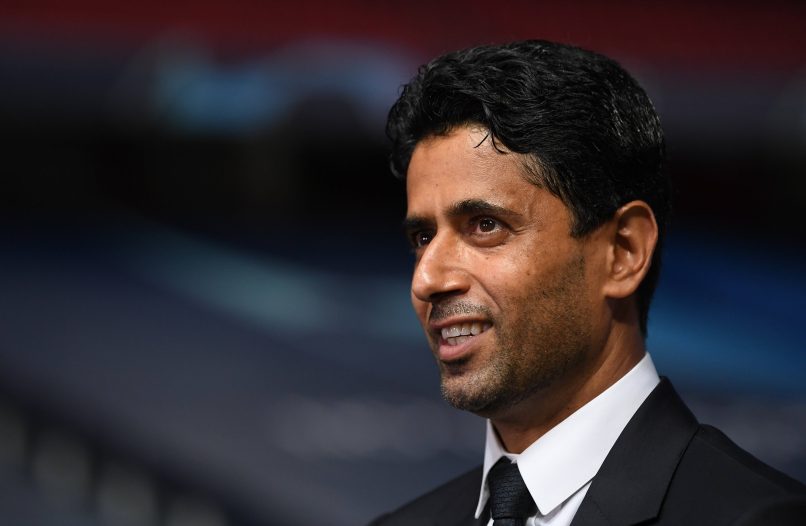 As reported by Ouest France, PSG president Nasser Al-Khelaïfi dismisses plans for a World Cup every two years and renewed Super League proposals. Speaking at the general assembly of the European Clubs Association (ECA), a body of which he is now president, the PSG boss said:

“As you know, the position of the ECA is against [the bi-annual World Cup] and we will always oppose these ideas. In fact, for us, it’s not an idea, so I don’t think we need to even discuss it. It doesn’t exist, it’s never really got off the ground. Here at the ECA we’re thinking about the future. We believe in our competitions, the UEFA competitions… We don’t need the Super League system. Everyone is against it, from the fans to the media, to clubs, big and small clubs. They are only three people who want it.”