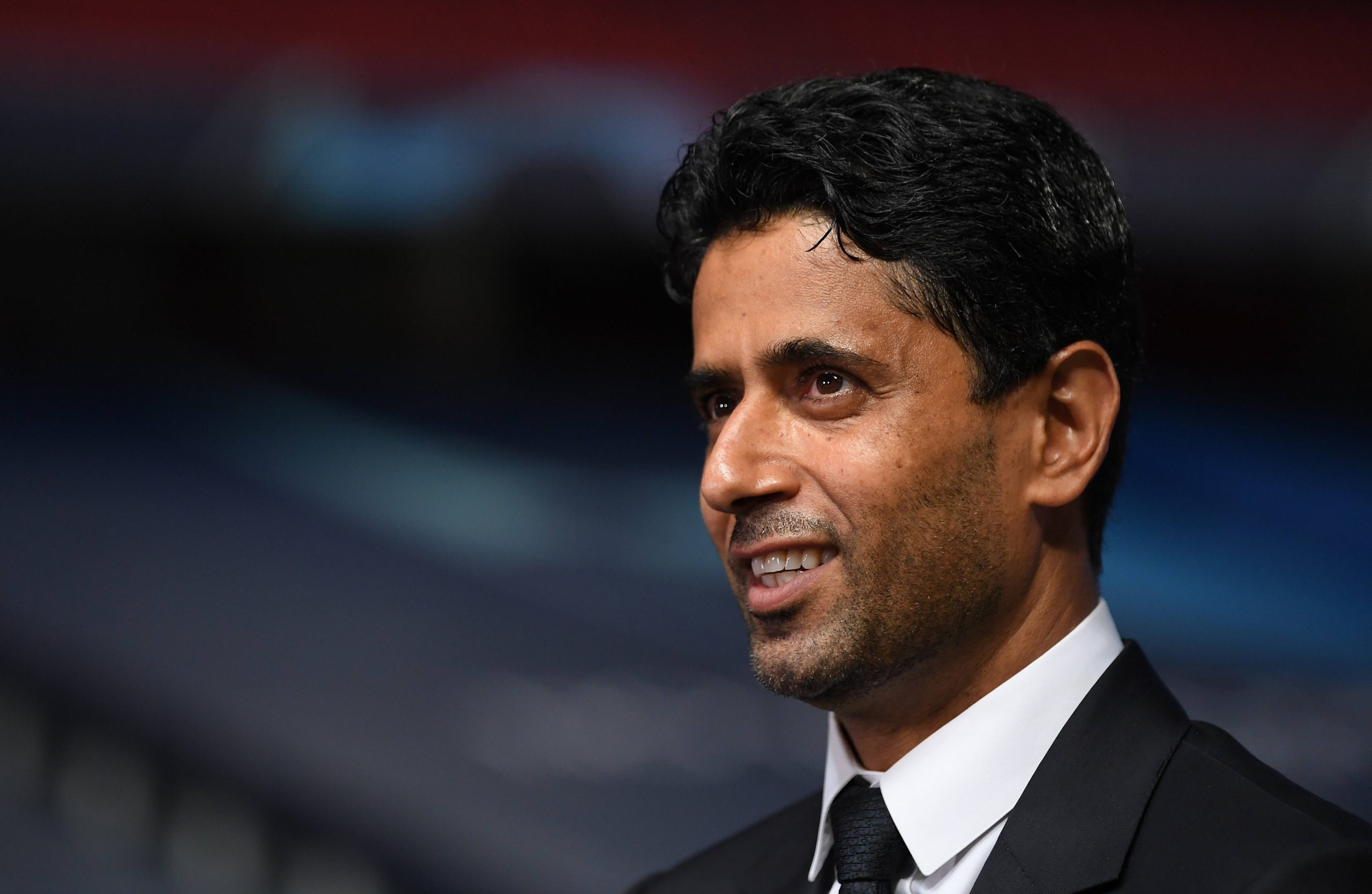 In speaking with The Athletic, PSG president Nasser Al-Khelaïfi discussed how the Champions League compares to the NFL’s Superbowl, and American sport in general, suggesting that a Champions League ‘opening night’ could be introduced with an opening ceremony. Al-Khelaïfi explained:

“I can’t understand how the Super Bowl (might seem) bigger than the Champions League final. The Super Bowl, and the United States in general, has this spirit, this creativity and this sense of entertainment. I’ve suggested that we have a Champions League opening ceremony and have a game on an opening night where the previous winners face a big team. It might not be a good idea, but at least let’s challenge the status quo. Each game should be an event and entertainment.”