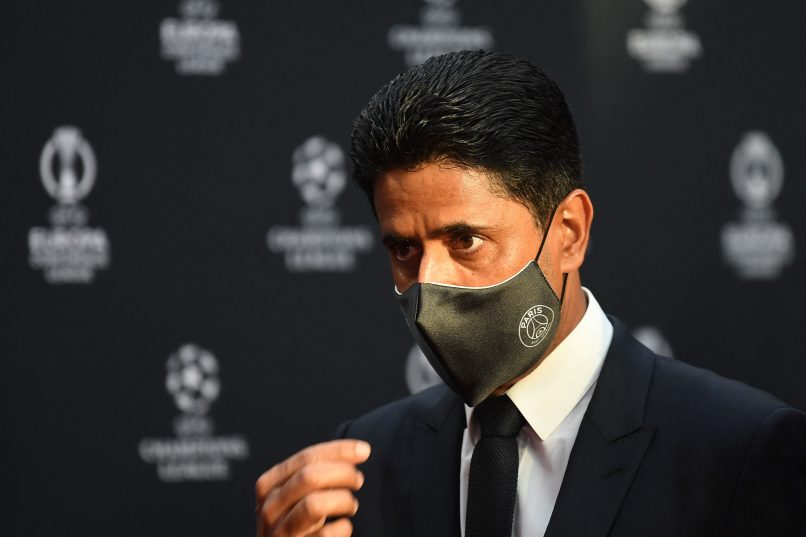 In Monday’s interview with The Athletic, PSG president Nasser Al-Khelaïfi spoke about the future of the Champions League, suggesting an opening ceremony, but also discussed the value he feels has been added to Paris Saint-Germain since the Qatari investment, rejecting the criticism that the purchase of the club was an instance of sportswashing.

“For us, coming to PSG was like buying a little business that was losing money, so you needed to inject and invest money. We bought PSG for €70 million. Now it’s worth many times that and we’ve received huge offers to buy the club. So, from where we’ve come from, it shows that it’s an investment project. We’ve added value to European football in spending money at PSG.”