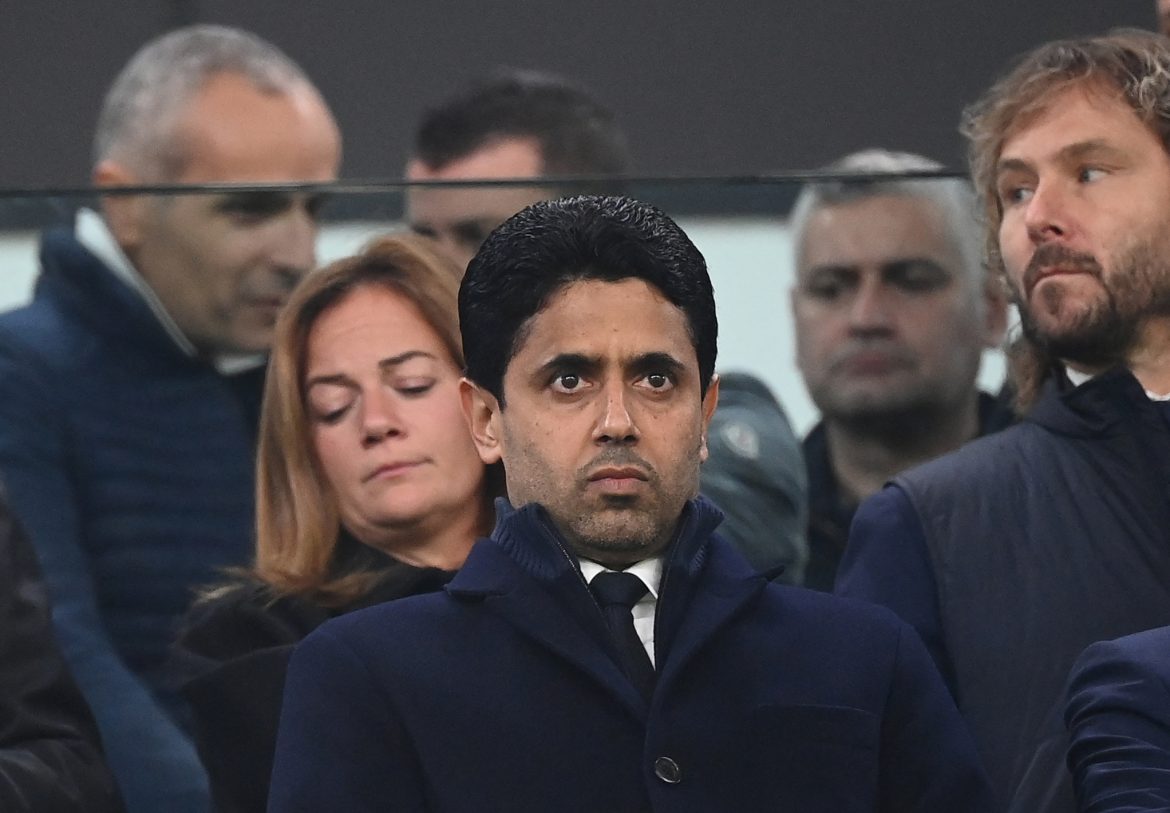 According to L’Équipe PSG president Nasser Al-Khelaïfi’s former chief of staff – who ran the Parisien club’s VIP box – has spoken to police investigating allegations of corruption and embezzlement at the club. Adel Aref, a 42-year old Frenchman of Tunisian origin, gave his version of events of what is described as  ‘illegal maanoeuvres’ during his time in charge of invitations to the ultra-VIP section of the stadium.

Loïc Tanzi reached out for a word from Aref, who accused Malik Nait-Liman, a former policeman who is under investigation, of “violation of professional secrecy, forgery, moral harassment, slanderous defamation and invasion of privacy”. Aref’s entourage added that  “Whether it be embezzlement or defamation on the internet or in the press. He was robbed of his sweat, his work and his dreams.”

Aref said he didn’t know Tayeb Benabderrahmane, a lobbyist who is well introduced into Qatari networks and suspected of having played a central role Al-Khelaïfi’s close circle , but who was also imprisoned for several months in Qatar in conditions he denounces. On the other hand, Aref did admit to knowing well Malik Nait-Liman at the time when the former policeman, who is also under investigation for several reasons, took part in the return of the ultras to the Parc des Princes.

Tottenham could make move for Marcus Thuram in January