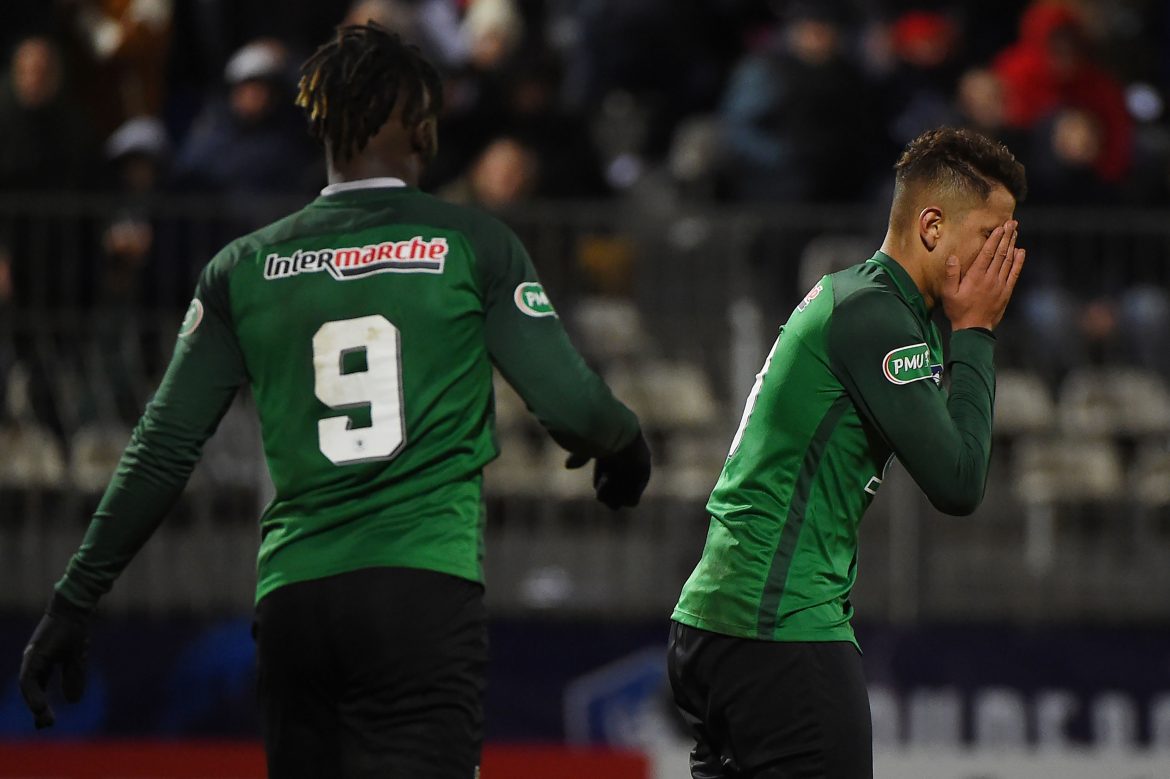 It was announced today that French third tier side FC Sète have been administratively relegated to France’s fourth tier by French football’s financial watchdog, the DNCG.

The Hérualt-based side are hitting hard times, with their appeal not convincing the DNCG as expected and a forced return to National 2 becoming a reality – even if the club managed to stay up heroically in National 1 last season, finishing 14th with 37 points.

This is not the first time the side has faced financial difficulties – in 2009 the club was saddled by a debt estimated at 800,000 euros, and was placed in judicial liquidation by the Montpellier commercial court in 2009 and had to return to the Division d’Honneur in the 2009-2010 season. Since then, FCS 34 has returned to the third division at the end of the 2019-2020 season, which was halted due to the health crisis.

However, with a chaotic ownership struggle involving local politicians and ‘unscruplous people’ as described by Romain Molina, the ownership have been involved in various scandals including the trafficking of counterfeit banknotes. Yet, the hammer has fallen on the club – who are looking to appeal yet again to the National Olympic Committee similarly to Bordeaux.

Sète’s relegation means that Corsican side Bastia-Borgo are set to remain in National 1 next season. The side, who were relegated on the last day of the season in 15th place, will hold onto their place in the semi-professional French third tier.