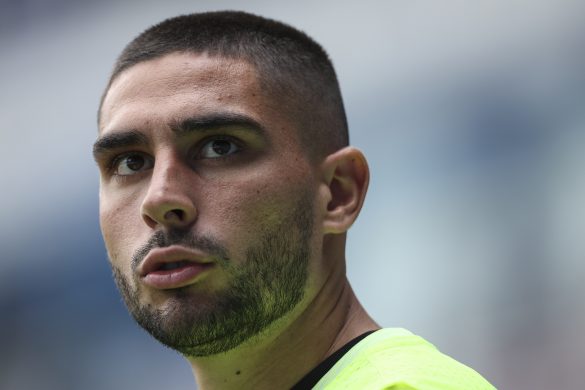 Gianluca Di Marzio reports this morning that French striker Neal Maupay is closing in on a move to Everton, with the forward now undergoing his medical as he prepares to leave Brighton.

The 26-year-old will put pen to paper on a three-year deal, which includes an option for an additional season as well, with the Toffees having beaten Serie A team Salernitana to his signing.

Maupay will leave Brighton having made just over a century of appearances for the club in the top flight, scoring 26 goals in that time. He previously turned out for Brentford in the Championship, who he joined from Saint-Étienne after spending the previous season out on loan at Brest.

The Nice academy graduate, also a former French youth international, is ostensibly out of favour at Brighton, and is yet to start in the Premier League this season. Everton, meanwhile, have been looking to add to their attacking options this summer.