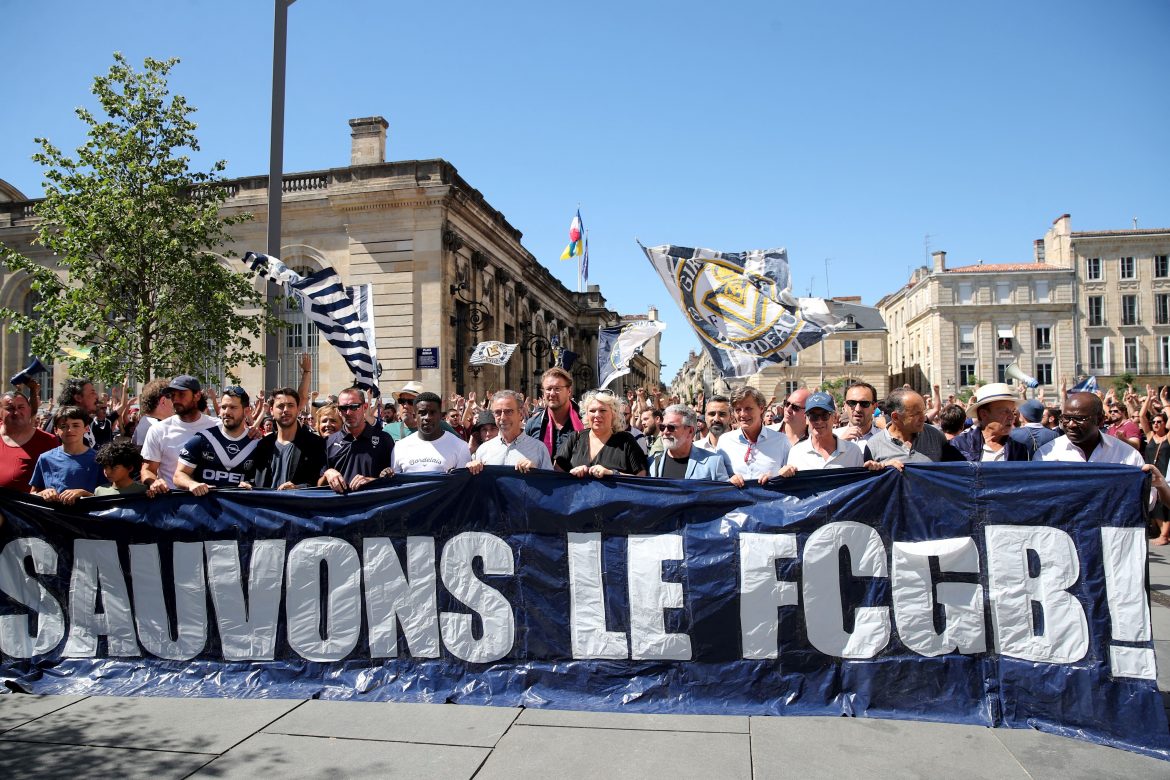 As France’s second tier kicks off today, and Saint-Étienne struggled in a 2-1 defeat to Dijon in the early kick-off in Ligue 2, France Info highlighted the difficulties of a post-relegation campaign in the division – which more times than not sees relegated Ligue 1 sides not return to the top tier. This season will be long and hard for Metz, Saint-Étienne, and Bordeaux – and it may not be statistically surprising if at least one or even two of those clubs don’t make it back to the top tier at the first time of asking.

According to a study by France Info Sport, nearly half of relegated Ligue 1 sides have never returned from the second division since the 2012/13 season. Only two clubs in the last ten years have made an immediate return to Ligue 1: Metz on two occasions and Troyes once.

There are six clubs that have been re-promoted to Ligue 2 within two years which include Troyes (twice), Nancy, Reims, Lorient, and most recently last season’s Ligue 2 champions in Toulouse. Only three sides have been repromoted to Ligue 1 within four years – with the majority of sides in the last 10 years never returning to Ligue 1 which count 11 clubs.

These 11 clubs include current Ligue 2 mainstays such as Valenciennes, Sochaux, Caen, Guingamp, and Amiens. Others in the list have fallen even further: Nancy will start next season in National 1 whilst Evian TG currently play in National 2 (France’s fourth tier).