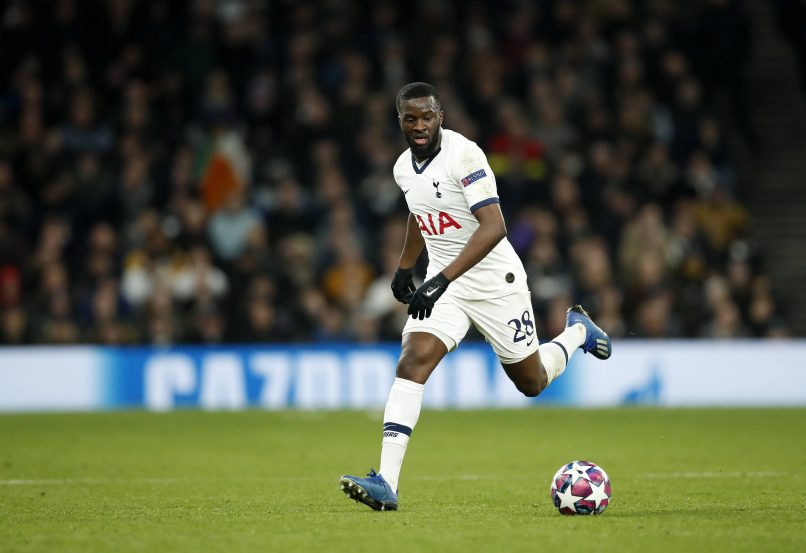 As reported by Foot Mercato, Tottenham midfielder Tanguy Ndombele is edging closer to a move to PSG amid interest from Napoli, AS Roma and Atlético de Madrid.

Ndombele favours a move to Paris with PSG coach Mauricio Pochettino keen on the 25-year-old’s arrival having looked to recruit the player in the summer but sporting director Leonardo was against the idea, only for his opinion to change of late. Pochettino and Ndombele have remained in contact since they worked together at Spurs and have spoken over the move recently.

Discussions are ongoing between PSG representatives and the player’s entourage with his agents in Paris this weekend with Presnel Kimpembe and Kylian Mbappé both in favour of his arrival.