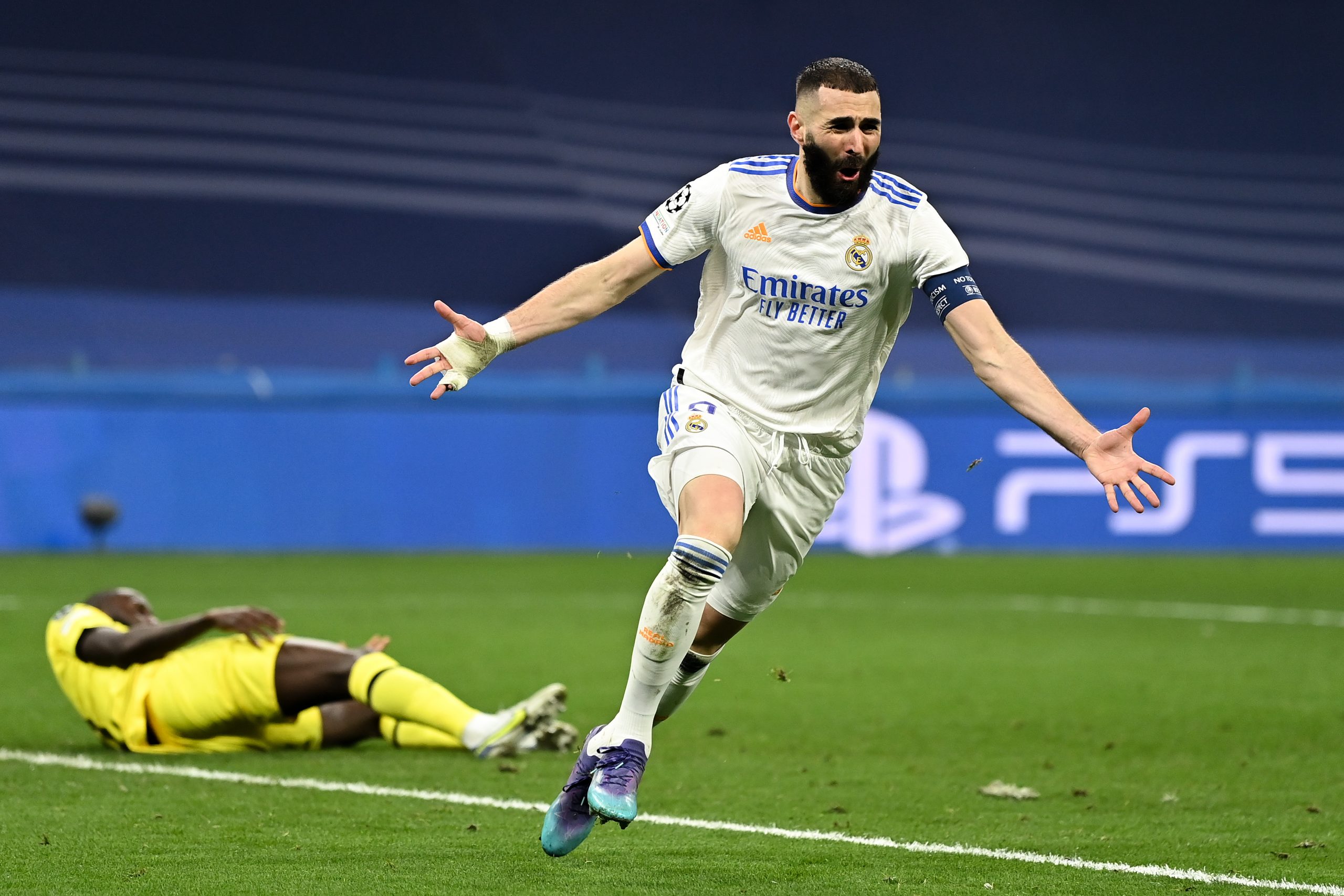 L’Équipe report today that the new Champions League format UEFA are set to bring in from 2024 could see a “Final Four” tournament replace the semi-finals, in a similar way to the 2020 competition.

The revamped competition will see 36 teams compete in a mini-league, with the top 4 league retaining 4 automatic spots and Ligue 1 having three teams automatically qualify, rather than two as it is today.

Each team will play ten games, after which the 8 highest ranked will progress to the last 16 while those from the 9th to 24th spots will go to play-offs to determine the 8 who will join them. According to the initial plans, the tournament would then proceed as it does today, with home and away games up until the final.

Several changes could yet be made though, for instance removing the two spots afforded to “historic” teams who have not qualified via their domestic leagues. The initial league stage could also be reduced to 8 matches, as is being asked for by the Premier League, although the ECA remains favourable to the 10 games.

Another change could see a Final Four similar to the 2020 tournament in Lisbon be reinstated, wherein the semi-finals are played over 1 game. UEFA president Aleksander Čeferin is favourable to the idea, while UEFA’s commission on club competitions is set to meet on May 10 to discuss these points.