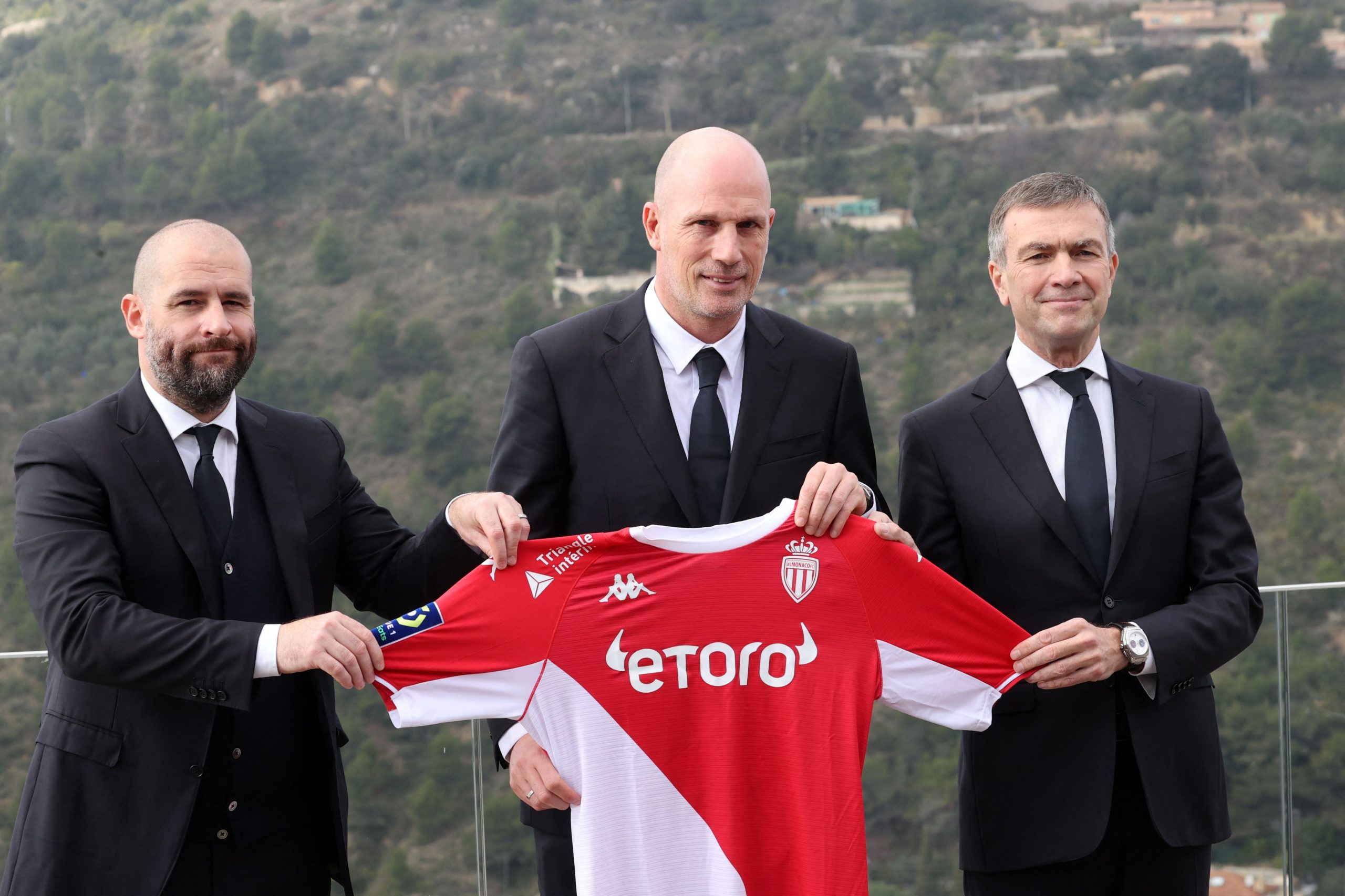 As reported by L’Équipe, new Monaco coach Philippe Clement was unveiled at the club today at a press conference, although Clement’s French is still developing, he explained that he wants to “create a family” at Monaco.

How do you analyse your new team?
“I haven’t had a lot of time to analyse Monaco’s matches because the last few days have been very hectic, but we’ve started to talk and I already have a first impression. Although he’s currently injured, I have here a former player from Brugge here (Krépin Diatta). It’s normal to need some adaptation time and to get to know the players. You watch the games, but you don’t know the people behind the players, and we’re going to start on that today. It’s not easy with Covid but it’s the same for everyone and I know Ligue 1 because we played against PSG in the Champions League. Ligue 1 is very physical, with a lot of commitment, it has a lot in common with Belgium but the level is higher.”

How do you describe your playing philosophy?
“You always have to adapt to the qualities of your players, but I always want to have a dominant team that plays with a lot of commitment and desire. I’ve used different systems but always with the idea of ​​being dominant, whether in the league or the European cup.”

They say your management style is milder than Niko Kovač’s. What relationship do you have with your players?
“I want to create a family, so that everyone has the same thing in mind, even though the mindset of the players has become more individualistic. This has always been my strength, last year and with different teams.”

Strasbourg defender Anthony Caci will join Mainz in the summer

Concrete discussions underway between Dortmund and Angers for Mohamed-Ali Cho