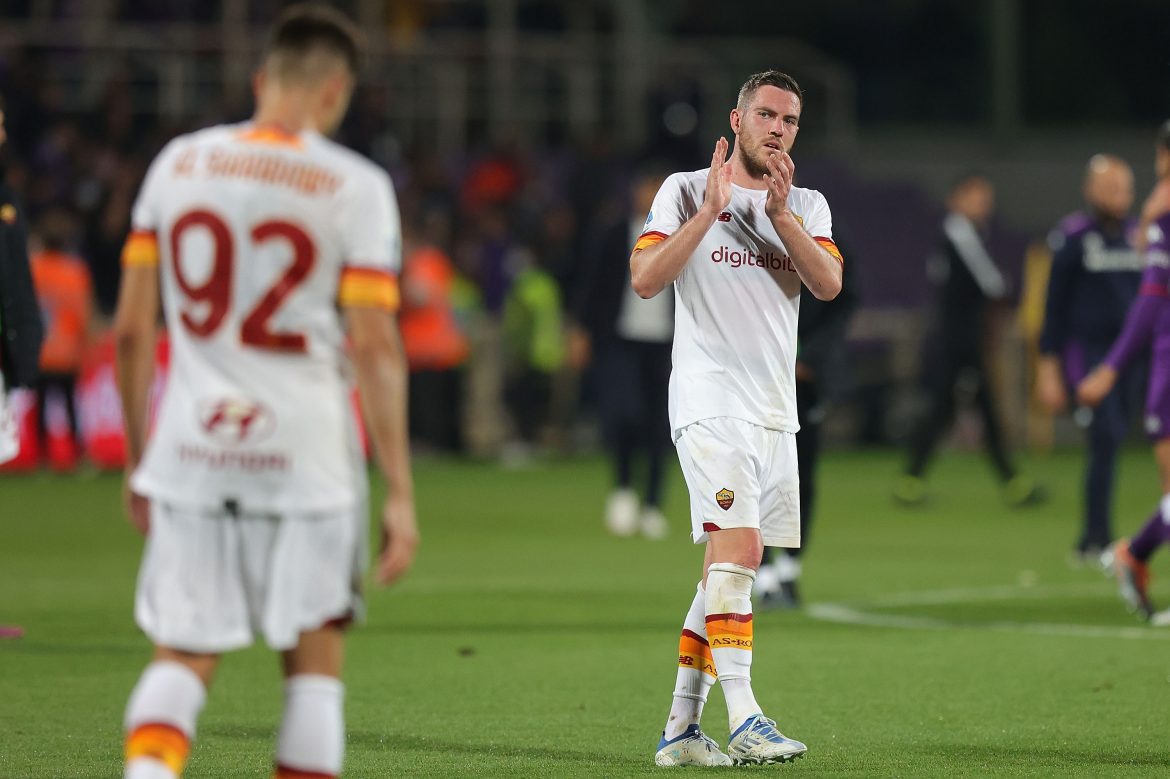 Journalist Fabrice Hawkins reports this afternoon that French midfielder Jordan Veretout could be set to leave Roma this summer after three years at the club.

The former Nantes man, a French international, has a number of clubs interested in Italy, including Napoli. Premier League side Newcastle are among the clubs outside Serie A who are among the potential destinations.

In France, Marseille are are also looking to bring in the former Fiorentina man, but are lagging behind the competition in the race to sign the midfielder.