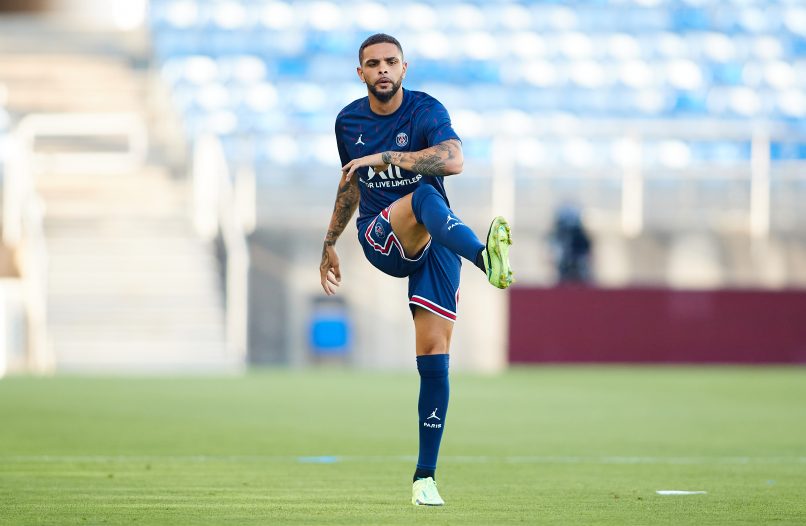 The 29-year-old, who has made just the one appearance this season and looks all but set to leave – despite signing a four-year extension in 2020 – has been continually linked to moves this winter, having notably been in contact with Chelsea as well.

Although the Blues eventually decided against bringing in the former Monaco man, Newcastle and West Ham have now emerged as potential destinations before Monday’s deadline.