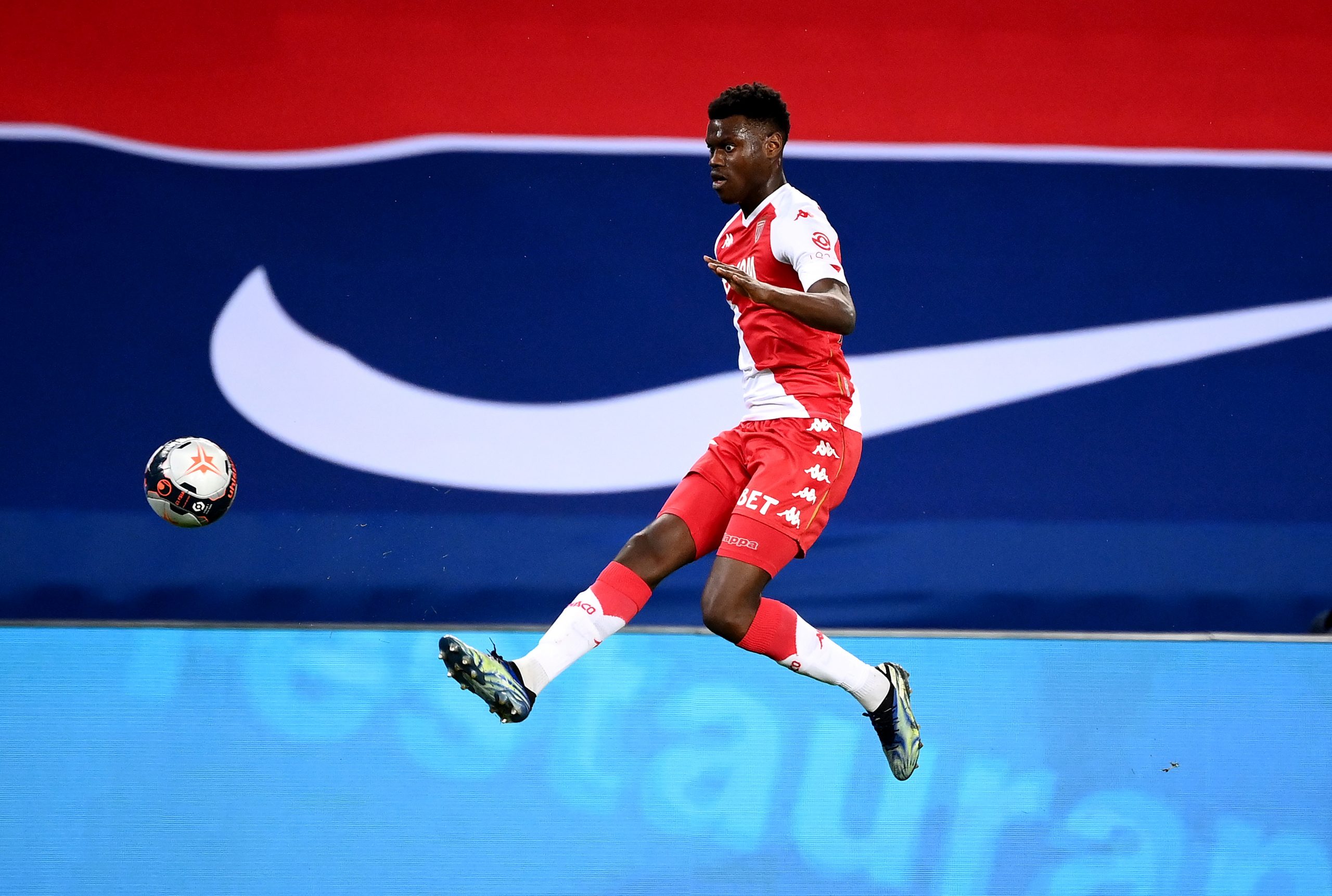 L’Équipe report this afternoon that Newcastle United have entered talks with Monaco for defender Benoît Badiashile, although a transfer could be held up by the Frenchman’s injury issues.

Representatives of the two clubs met over the weekend on several occasions, however the centre-back also picked up a muscle issue that will keep him out of action until March.

While Wolverhampton Wanderers showed interest last week, Newcastle are the ones to have made a move in the last few days, with a potential €40m offer to come.

Given Badiashile is now out for an extended period of time, questions arise over whether the Magpies will be willing to spend big on a player who is not available straight away, given their needs to stave off relegation. As a result, with their approaches for Lille’s Sven Botman also unsuccessful, the club are turning towards other right-sided centre-back options such as Issa Diop of West Ham.