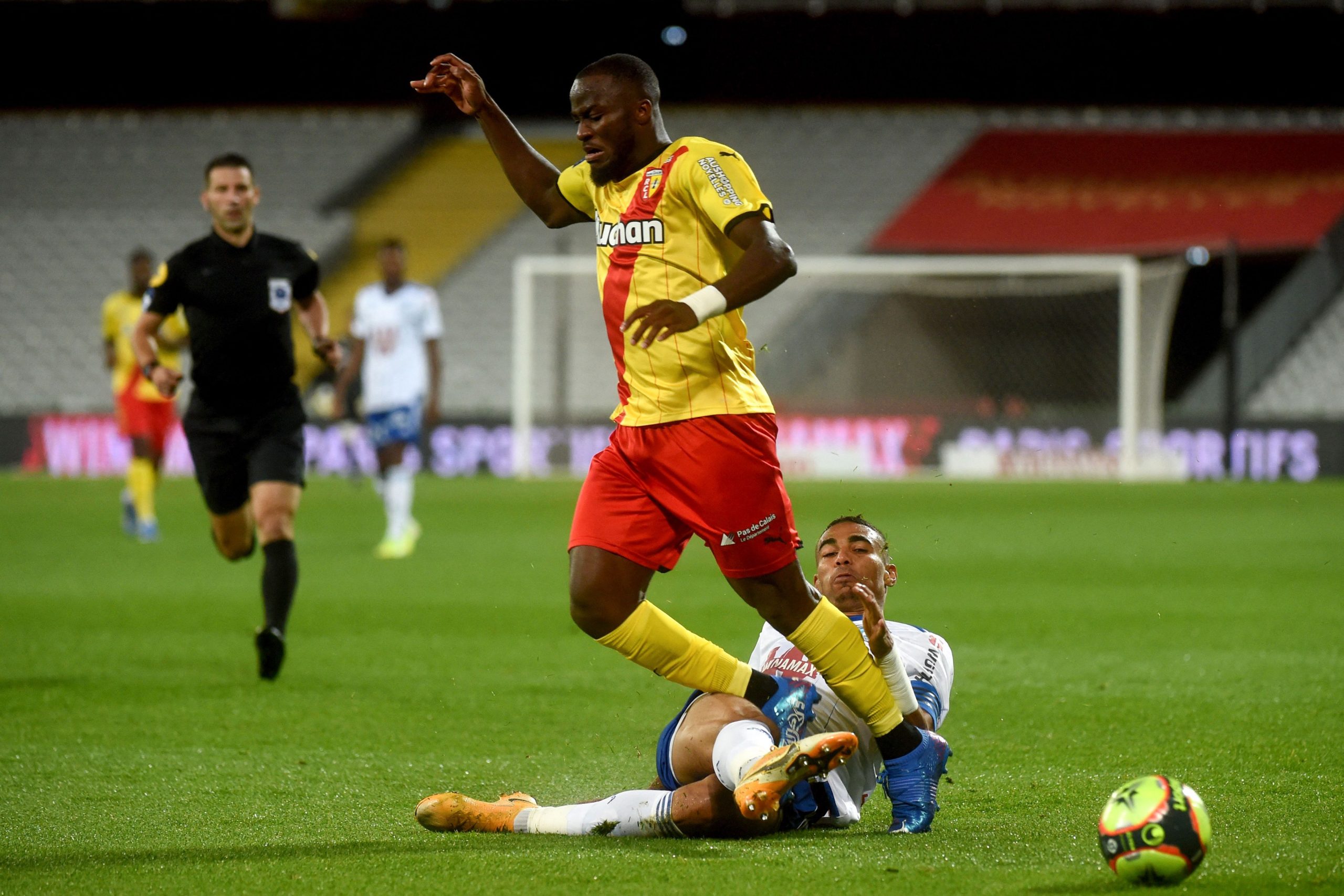 L’Équipe report this afternoon that Newcastle United are interested in signing Lens forward Ignatius Ganago, who is currently on international duty with Cameroon at the Africa Cup of Nations.

With the Magpies looking to sign another two forwards this window after the arrival of Chris Wood, the 22-year-old has been identified as a potential recruit.

The Premier League side’s management have already reached out to the player’s representatives, however Lens themselves are not interested in selling, with manager Franck Haise looking to maintain competition for the striker position among his squad. The former Nice man has three goals in 16 appearances in Ligue 1 this season.