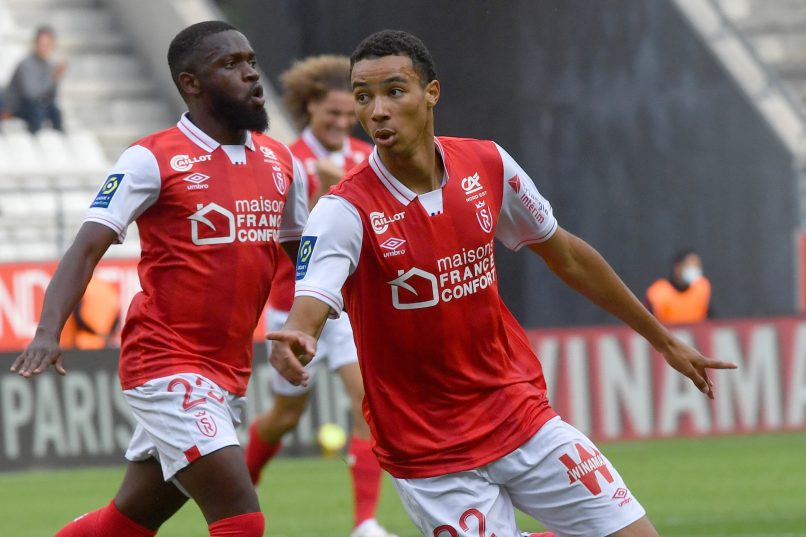 As confirmed by Foot Mercato, Newcastle United have indeed made an offer for Reims’ 19-year-old striker Hugo Ekitike.

The Premier League club’s bid, however, is a way short of the €36m offer mentioned elsewhere while the offering is described as “informal” by the outlet. Discussions are continuing, however.

Leicester City are also now said to be interested in signing the player but have yet to make a concrete offer.

As reported by Fabrizio Romano, Reims are unlikely to accept Newcastle United’s opening offer for the striker while West Ham are also interested.