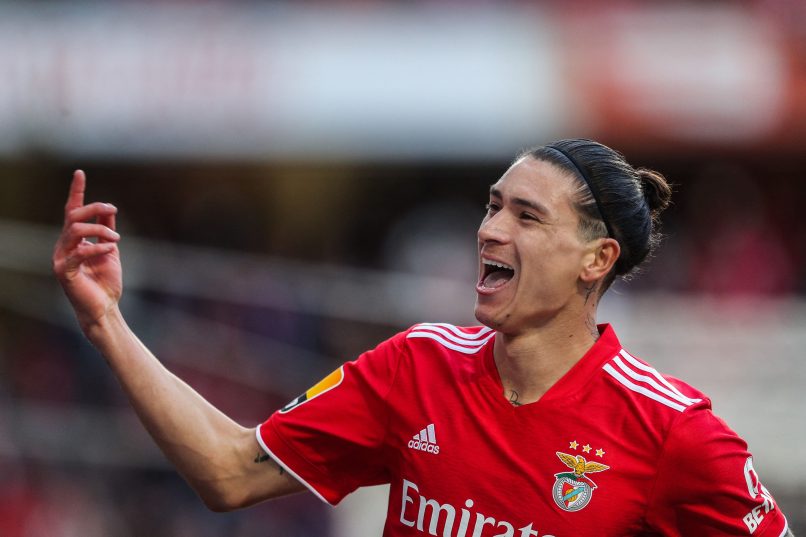 The 22-year-old Uruguayan forward has managed six goals in six Champions League games for the Portuguese club this season as well as 24 goals in 24 Portuguese league matches.

PSG are also keen on the striker, as are Barcelona, Chelsea, Manchester United, Manchester City and Atlético Madrid say the outlet, and it remains to be seen if Benfica will accept this huge Newcastle offer with the summer still to come.