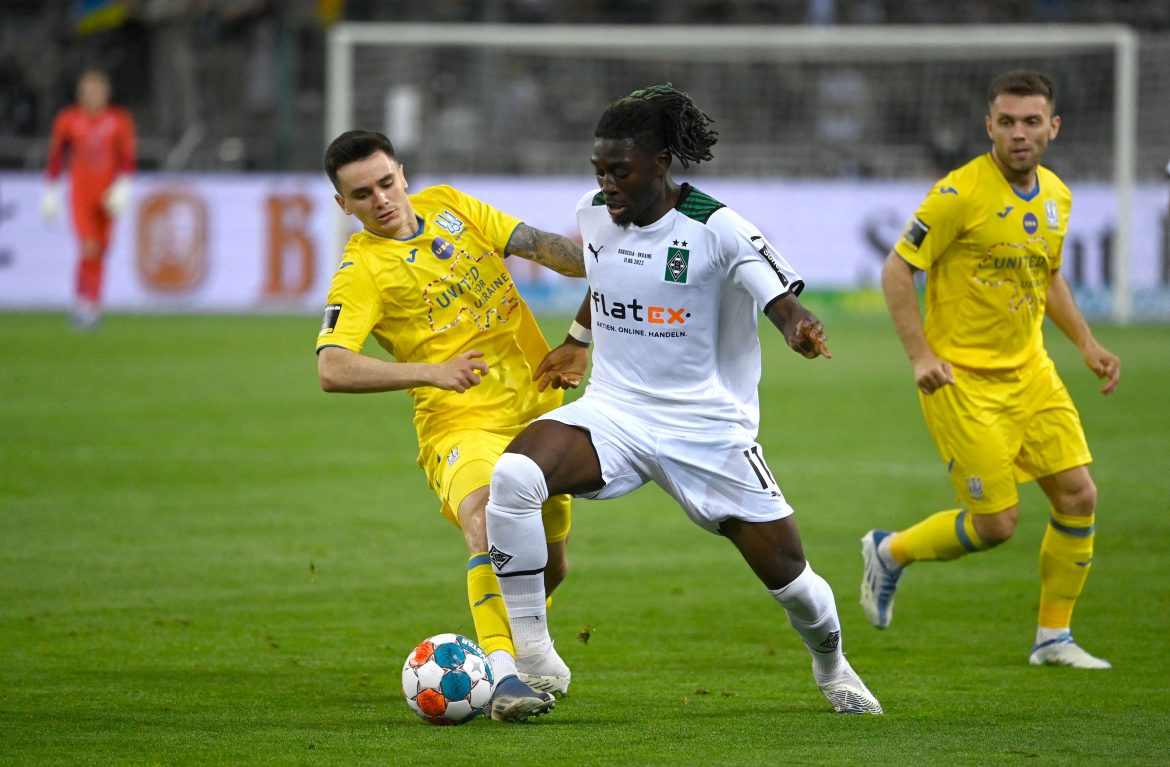 L’Équipe report today that Newcastle have made a push to sign Manu Koné from Borussia Mönchengladbach, having made the Frenchman their priority as they look to sign a versatile midfield operator.

Although no formal offer is on the table as of yet, the Magpies have informed the Bundesliga side that they would be willing to pay €35m for the former Toulouse man.

The German club have pushed back this approach, with the upper management insisting on improving from last year’s disappointing campaign (10th place) and holding on to key players. In their minds, Koné, who is under contract until 2025, will not be leaving before the end of the current season.

The midfielder appeared in 27 Bundesliga fixtures in his first season in German football, registering two goals and an assist, and has already featured in all three of his side’s games this season. His technical creativity, especially under pressure, and his box-to-box style have caught the eye of many a European club this year.