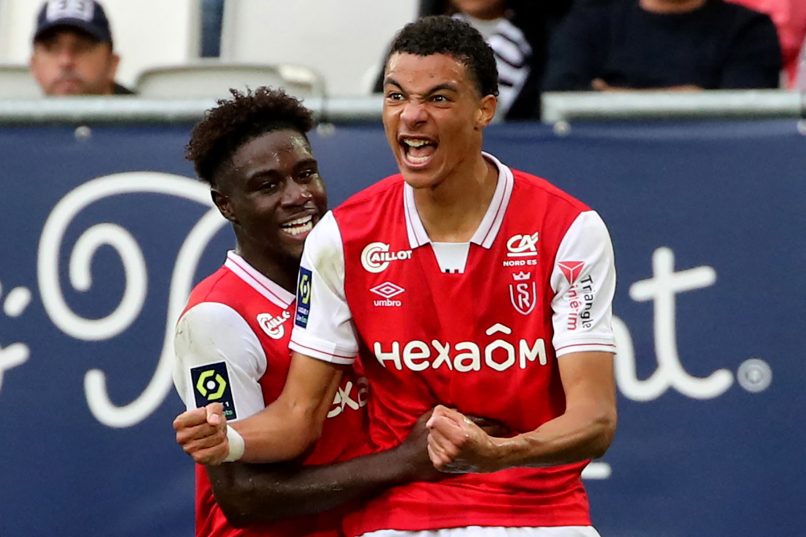 As reported by BUT, Newcastle United are continuing their pursuit of Reims’ teenage striker Hugo Ekitike ahead of the summer transfer window.

Despite the Premier League club’s persistence in January, the 19-year-old turned down the chance to move to England due to the club’s relegation fears. Those, however, have now been eased and the player is becoming increasingly receptive to a transfer this summer.

It is likely that any deal to sign the prospect, who has nine Ligue 1 goals this season despite minimal game time – he’s currently out injured, would cost upwards of €30m. Dortmund are also keen on the player, however.