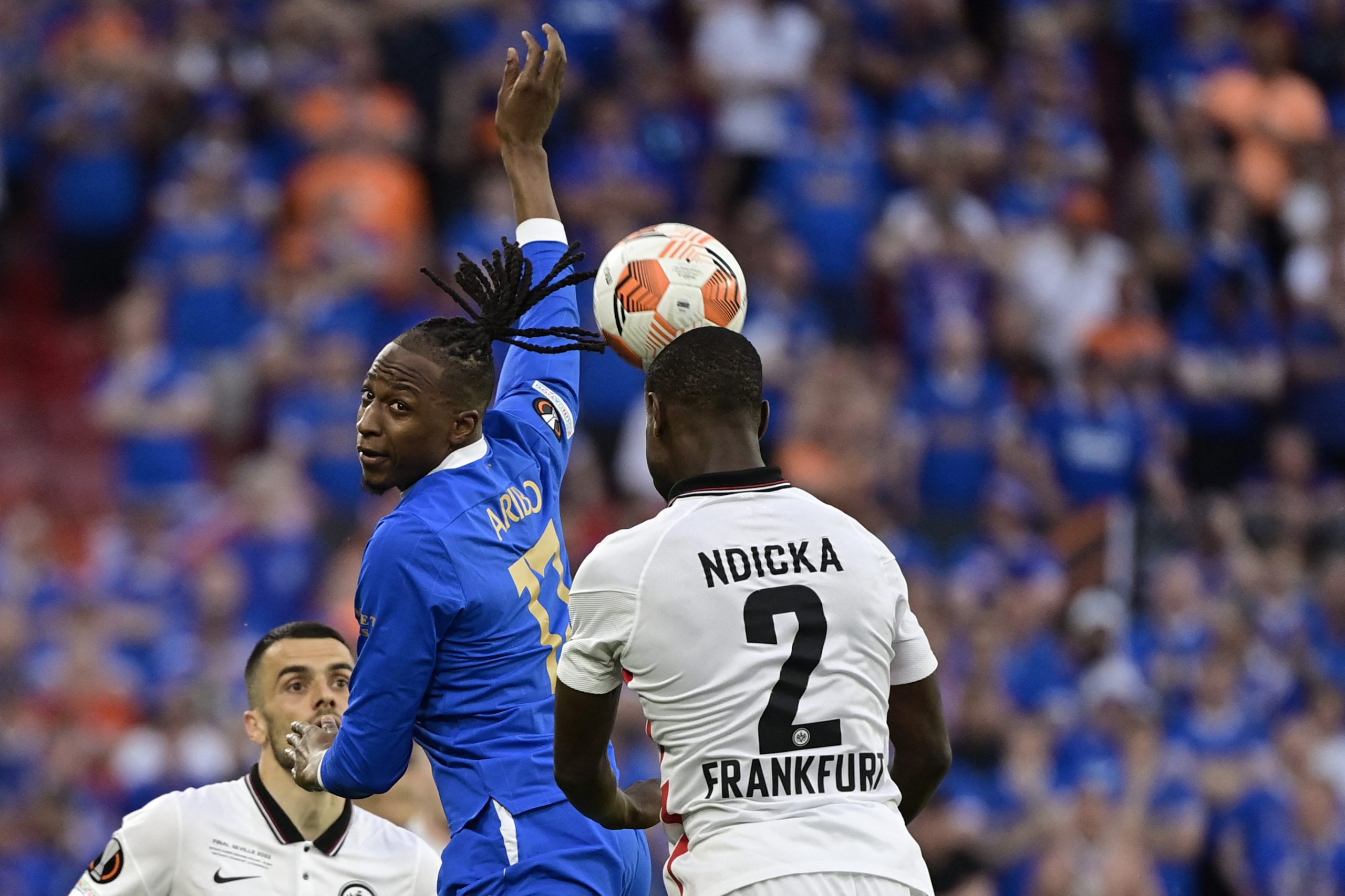 As reported by Ignazio Genuardi, Eintracht Frankfurt defender Evan Ndicka is interesting Newcastle United ahead of the summer transfer window.

The 22-year-old Frenchman was watched by Newcastle scouts at last night’s Europa League final as Frankfurt beat Rangers on penalties.

The former Auxerre centre-back or left-back has only one year left on his deal in Germany and is attracting strong interest from the Premier League club.

Monaco and Marseille are also interested in the player with a price reportedly set at €20m.