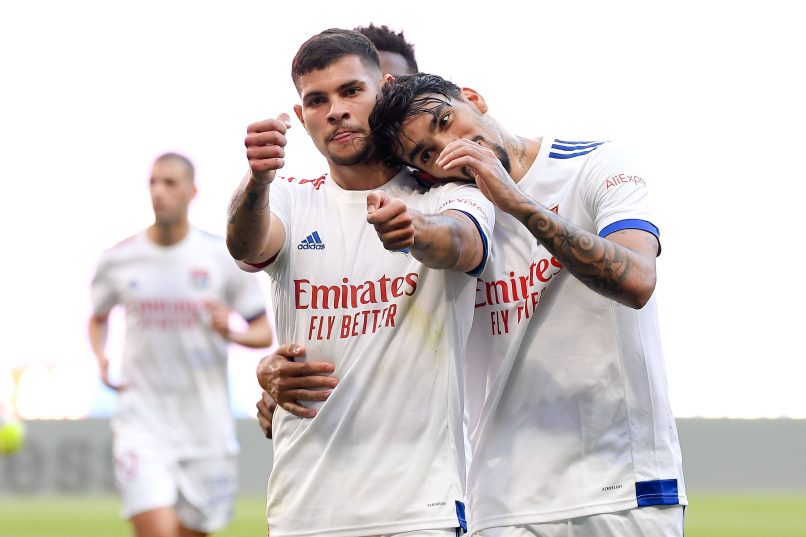 L’Équipe and RMC Sport report this afternoon that Newcastle United have made an offer for Lyon midfielder Bruno Guimarães today.

The Premier League side, who were recently bought out by the Saudi Public Investment Fund, would reportedly quadruple his currently salary (currently at €220,000 a month).

L’Équipe report a bid of €40m while RMC have said the bid is at €36m. The Brazilian, who has been with Les Gones since 2020, is also being followed by Arsenal and Juventus, although neither have submitted a bid as of yet.

The player’s entourage, contacted by L’Équipe, have declined to react to the news, while the OL management did not respond.