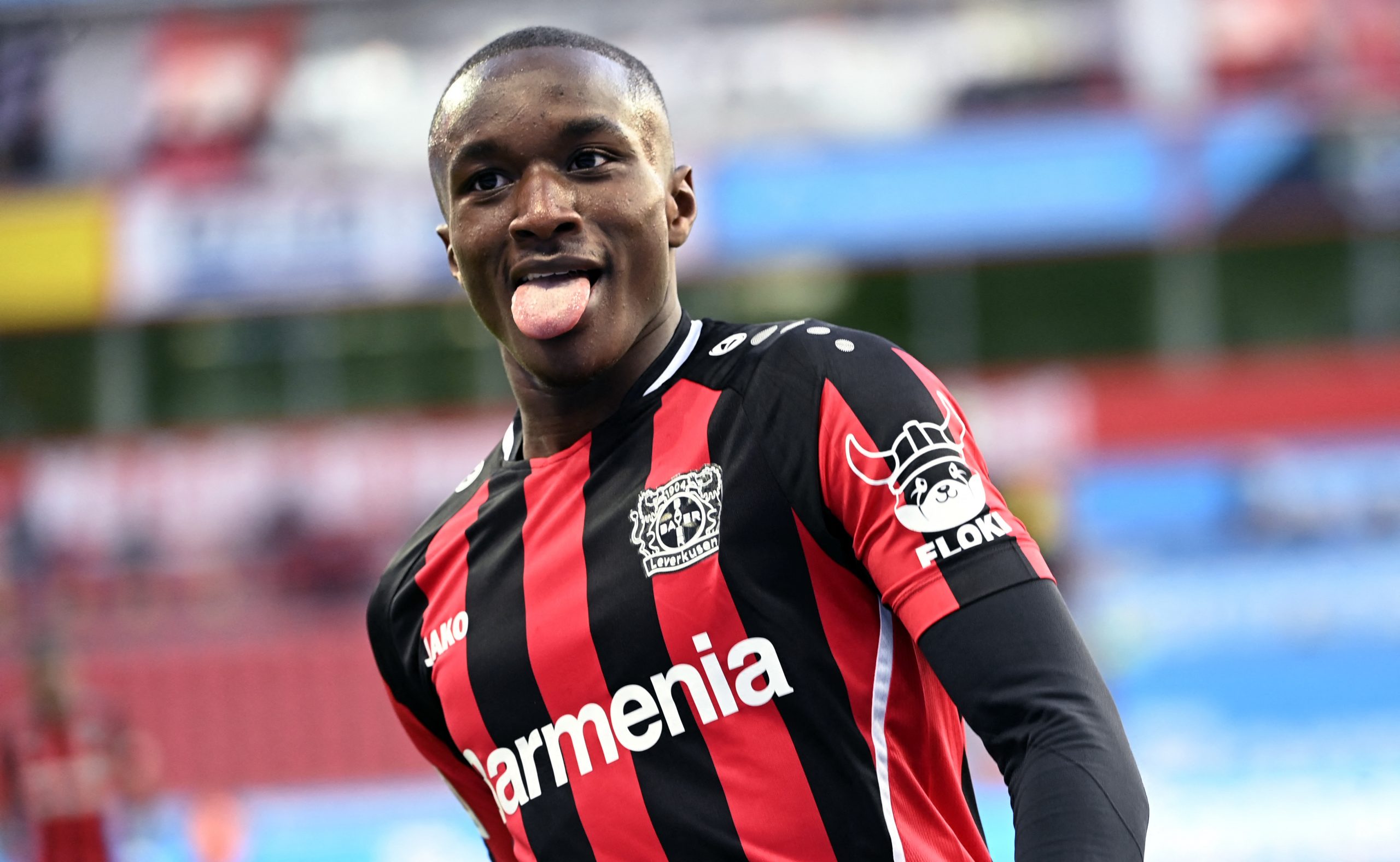 L’Équipe report tonight that Newcastle have made Bayer Leverkusen’s Moussa Diaby one of their summer transfer window priorities, and are set to make an offer.

The 22-year-old impressed this season with 13 goals and 12 assists as he also cemented his place in the France senior squad.

Although the club has yet to come to an agreement with the forward, Diaby himself has not discarded the Premier League club as an option.

Other English clubs who are interested in the former Paris Saint-Germain man, such as Tottenham Hotspur and Arsenal, could also make a move in the window depending on the circumstances.

Bayer Leverkusen have told their player that they are counting on him for next season, with a Champions League campaign to come, but are aware of major interest and will hold talks soon with Diaby.