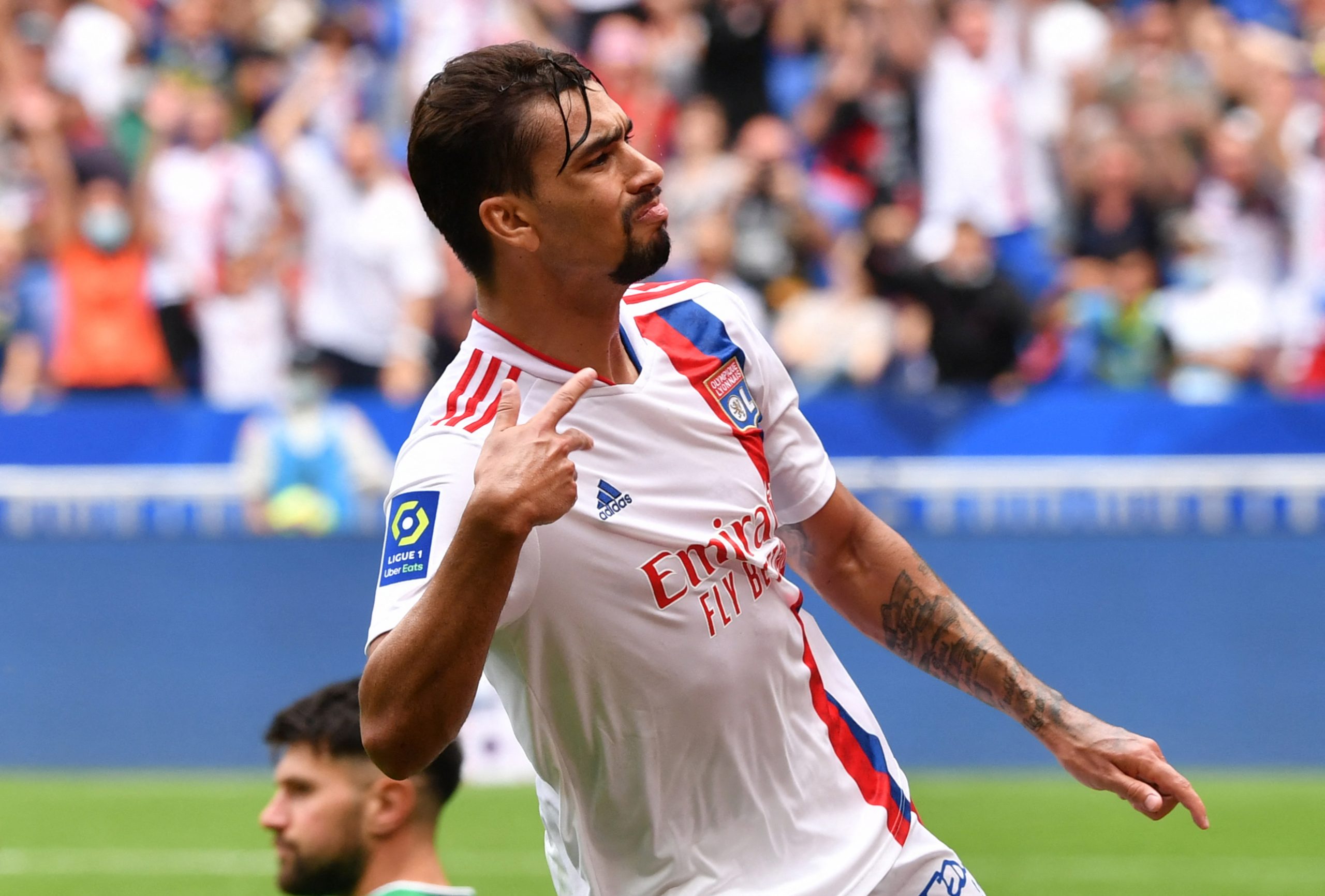 As reported by BUT, Newcastle United are trying to convince Lyon attacking midfielder Lucas Paquetá to join the club this summer.

Newcastle approached the player in January, when the Magpies were in relegation trouble, but the 24-year-old Brazilian was unconvinced. The English club, however, did sign fellow OL midfielder Bruno Guimarães, a great friend of Paquetá’s who has made no secret of his desire to see the Brazilians reunited at St. James’s Park.

Although PSG are also keen on the midfielder, Newcastle are hoping that they will be able to persuade the player to join them and again sent scouts to watch him in person during the 3-2 win over Nantes last weekend.