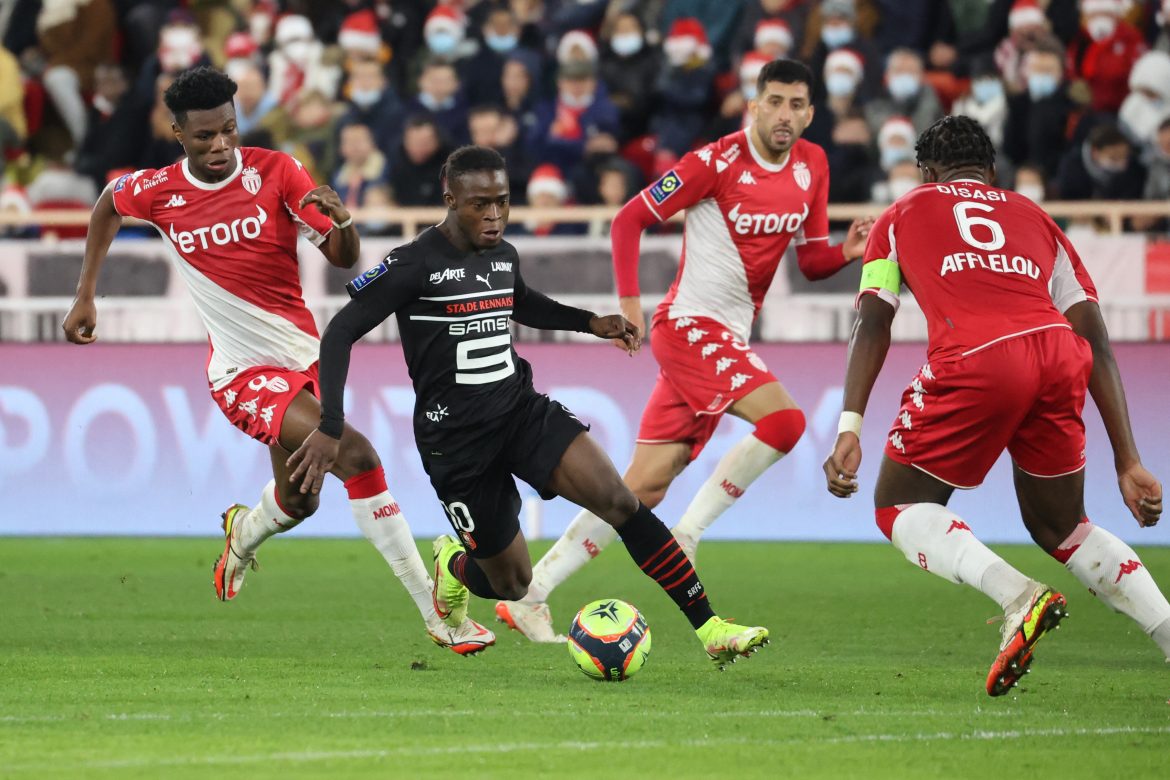 According to L’Équipe Newcastle United are considering a concrete move for Rennes left-winger Kamaldeen Sulemana (20) who joined the Breton side for €15m last summer.

The Ghanian winger joined the Ligue 1 side last summer from Danish side Nordsjaelland after making 43 appearances in  and scored 14 goals during his time in Denmark. At Rennes, the left-winger made 27 appearances in which the Ghanian scored five goals and provided two assists.

Sulemana is a strong dibbler who likes to shoot from range and has a decent level of long range pasisng, playing most of his career on the left-hand side. He is also a full international for Ghana, having earned 11 caps for his national side but is yet to score for them.

Newcastle are looking at another player from Ligue 1, after having secured the services of Lille defender Sven Botman as well as almost signing current PSG forward Hugo Eitike with the trail having also gone cold for Lyon man Lucas Paquetá as the side struggles to deal with inflated market prices following the club’s takeover earlier this year.