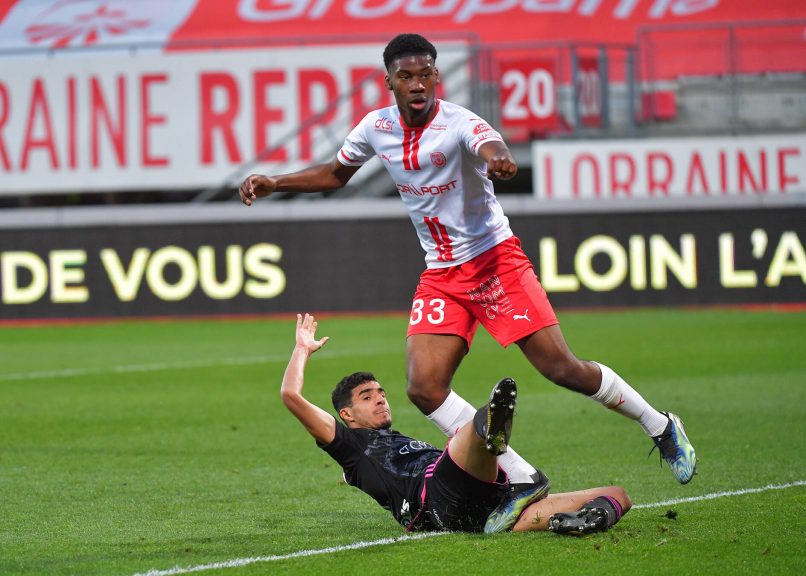 As reported by L’Équipe, Newcastle are interesting in brining in the high-regarded but inexperienced 20-year-old Lens centre-back Christopher Wooh.

Wooh has only made seven appearances for Lens this season having signed in the summer from Ligue 2 Nancy where, as a young emerging talent, he also saw very little game time, only playing 14 games last term for ASNL.

Interest, however, has been sparked in the player of late with Newcastle one club keen, although it is unclear if the English side will move for Wooh in the summer or before the end of the month, say L’Équipe, with Wooh’s Lens contract up in 2025.