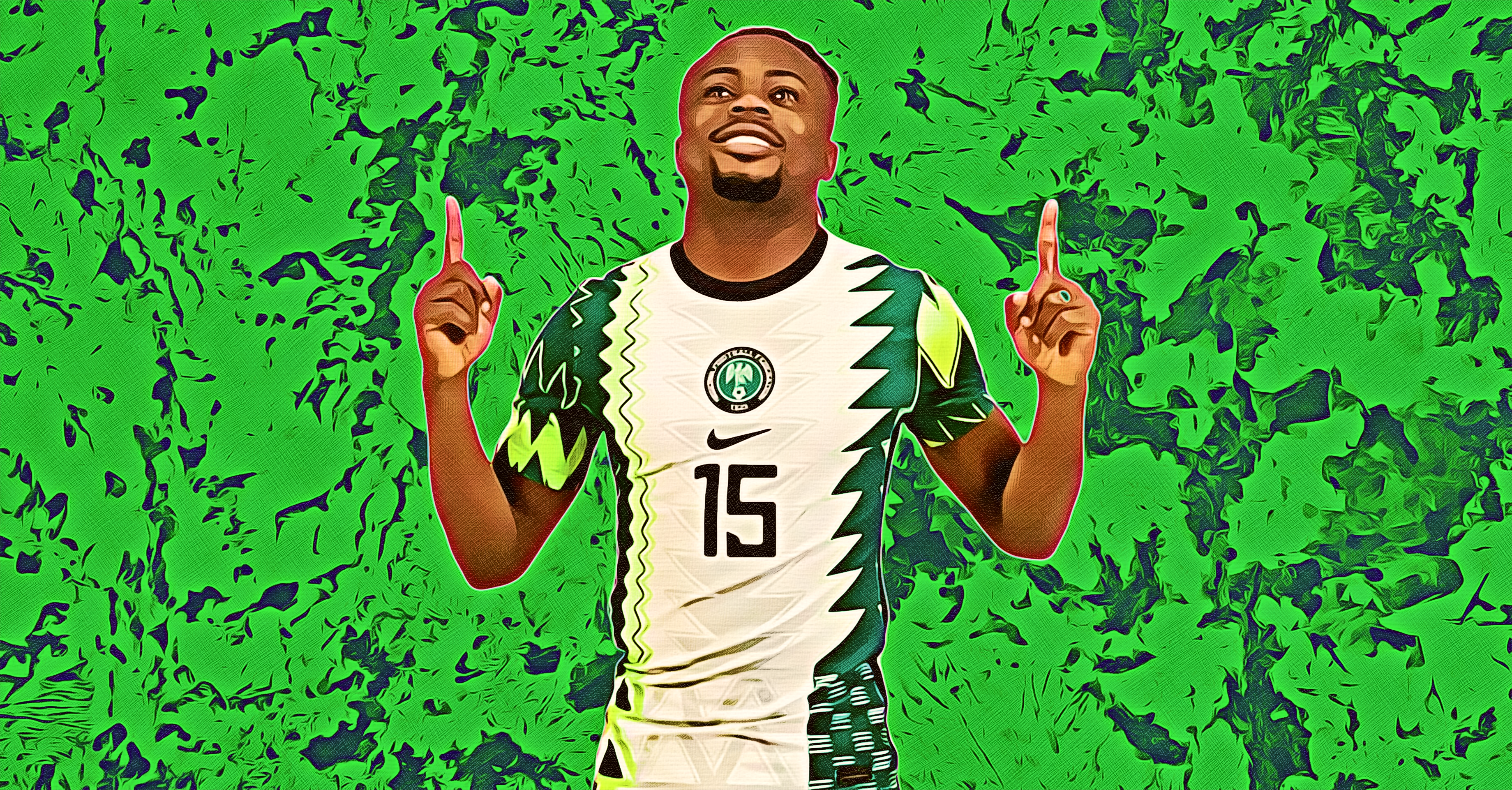 As reported by BUT, Newcastle United are targeting two thirds of Nantes’ attacking trio that have impressed in Ligue 1 this season and by helping to win the French cup this month.

Simon may be a trickier target, however, with concrete interest expressed by other clubs, including those in Ligue 1, over recent weeks say his entourage. Both players seem likely to leave FCN this summer, following fellow forward Randal Kolo-Muani’s move to Europa League winners Eintracht Frankfurt.

Jorge Sampaoli: “Do we want the Champions League for money or to be competitive?”