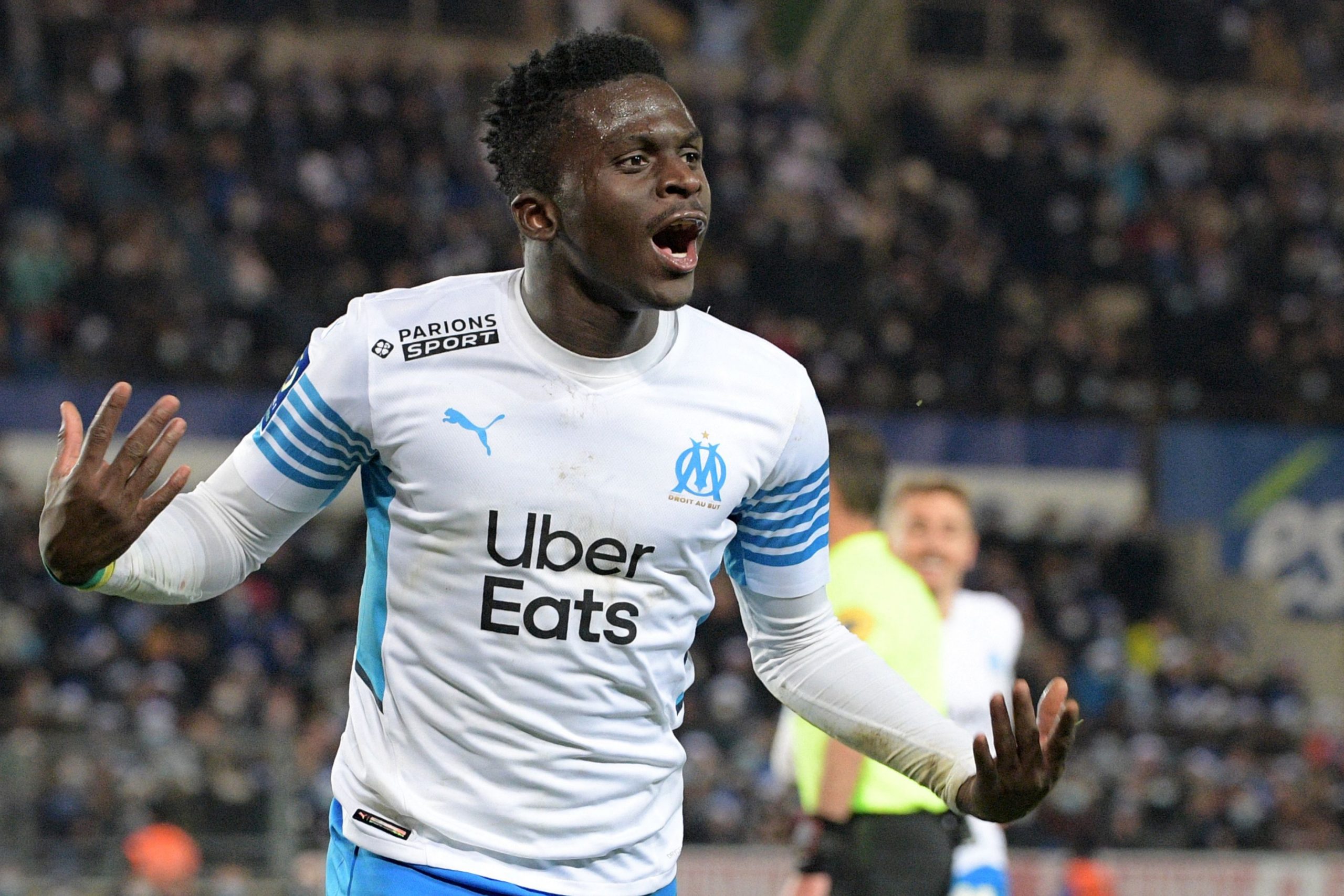 L’Équipe are reporting that despite Newcastle United’s interest in Marseille forward Bamba Dieng (22) in the January transfer window, the Premier League club will not reignite their interest this summer.

Newcastle’s interest in Dieng last winter was real, even if no offer was submitted, according to L’Équipe. Other English clubs also had an interest in the player. However, the Tyneside club won’t reignite their interest this summer as they are looking to recruit a higher calibre of player.

Freiburg remain very interested in Dieng, who is being pushed out of the club by the Marseille board. The desire of the player himself is to remain at the Orange Vélodrome. The German side are currently willing to pay only €8m, whilst Marseille want at least double.

Owner Frank McCourt has been clear with president Pablo Longoria; he wants Marseille to be able to sell players to allow the club to finance itself. There aren’t many “bankable” members of the current crop of Marseille players, and Dieng is unlikely to garner a high fee.