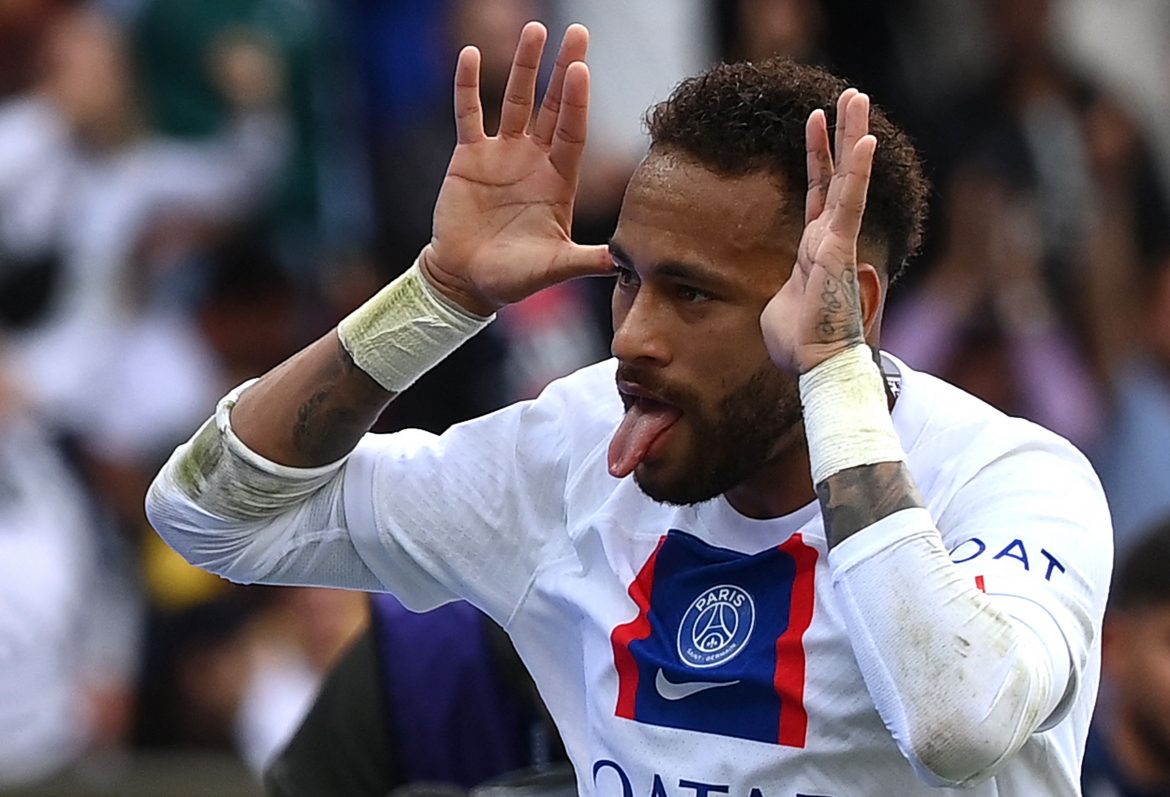 Neymar (30) scored the third and final goal in PSG’s 3-1 win against Maccabi Haifa. The goal prompted him to celebrate in the same manner as he has throughout the season. However, the referee adjudged the celebration to be “excessive” and sanctioned the Brazilian forward.

Neymar revealed in Marca earlier in the summer that his trademark celebration was in response to critics. Post-match, he took to Twitter to defend the referee on the night, Daniel Siebert. “Total lack of respect for the athlete. This kind of thing can’t happen. I take the yellow card simply for having done nothing, and I continue to be harmed,” said the PSG forward.

Manager Christophe Galtier also spoke about the incident in the post-match press conference, and his words were transcribed by Le Parisien: “After having spoken with the referee at the end of the match, he told me that he found Neymar’s celebration excessive. I think it’s a very, very harsh yellow card.”