Neymar and Sergio Ramos suspended for PSG against Ajaccio 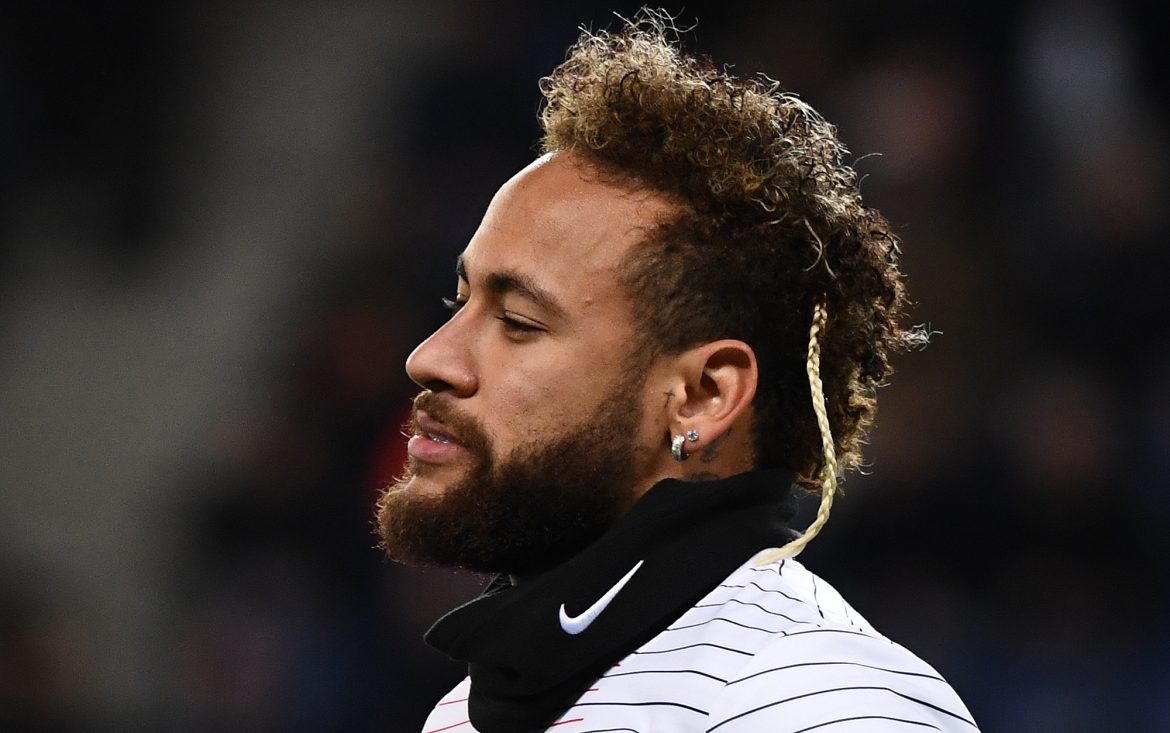 Ajaccio host Paris Saint-Germain in a Ligue 1 fixture on Friday evening. Neymar and Sergio Ramos are the ones suspended for the visitors, with Christophe Galtier’s side struggling to cope with a long list of absentees.

According to what is reported by L’Équipe, PSG might make the trip to Ajaccio without six of their first-team members. The list of suspended players is now catching up with that of the injuries.

Ramos will serve the last of his two-match suspension earned from his red card against Reims a fortnight ago. He will be joined by Neymar, who picked his third yellow card in less than ten matches.

Furthermore, Nuno Mendes, Danilo Pereira, and Presnel Kimpembe will be unavailable for Friday’s fixture. While the former two have not recovered from their respective injuries, Kimpembe’s recovery is reportedly going well and he should be back in action sooner rather than later.

As reported previously, Vitinha did not train with the team yesterday and remains a doubt for the encounter against the 18th-placed team in the league.

Kylian Mbappé to play in wide role in Neymar’s absence