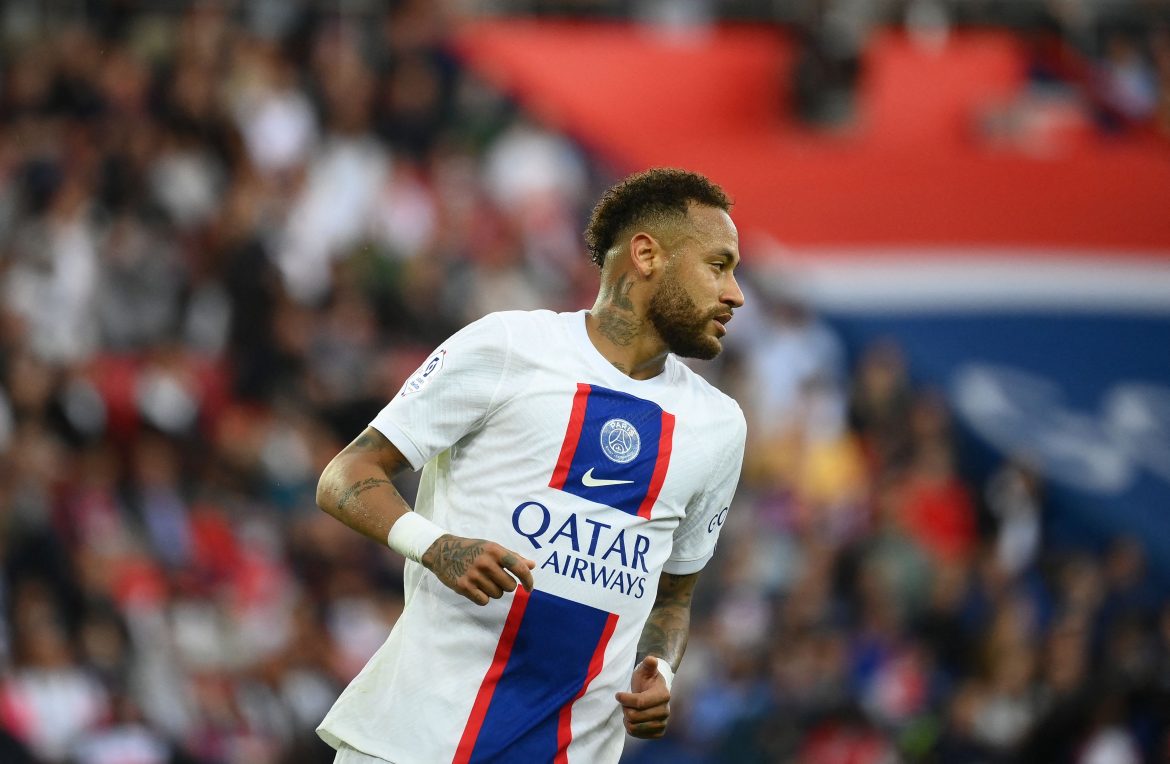 Having scored the winner against Brest in Ligue 1 last night, the only goal of the game, PSG forward Neymar became PSG’s fourth-highest goal scorer of all time.

The 30-year-old Brazilian’s 110th goal for PSG surpassed Portuguese striker Pauleta’s total of 109. Pauleta, a Paris legend in his own right, joined from Bordeaux in 2003 and stayed for five seasons, leaving at the end of the 2007/08 campaign. In that time he played 211 games in all competitions. The 05/06 season was his best, scoring 21 Ligue 1 goals in 36 games, despite PSG finishing 9th that year. Neymar, however, surpassed the Portuguese striker’s tally in just 152 games.

The only three players ahead of him in the rankings now are Zlatan Ibrahimović, who reached 156 in all competitions, and current teammate Kylian Mbappé who has 180 and counting while Edinson Cavani remains the club’s leading scorer in its 52-year history with 200 goals.