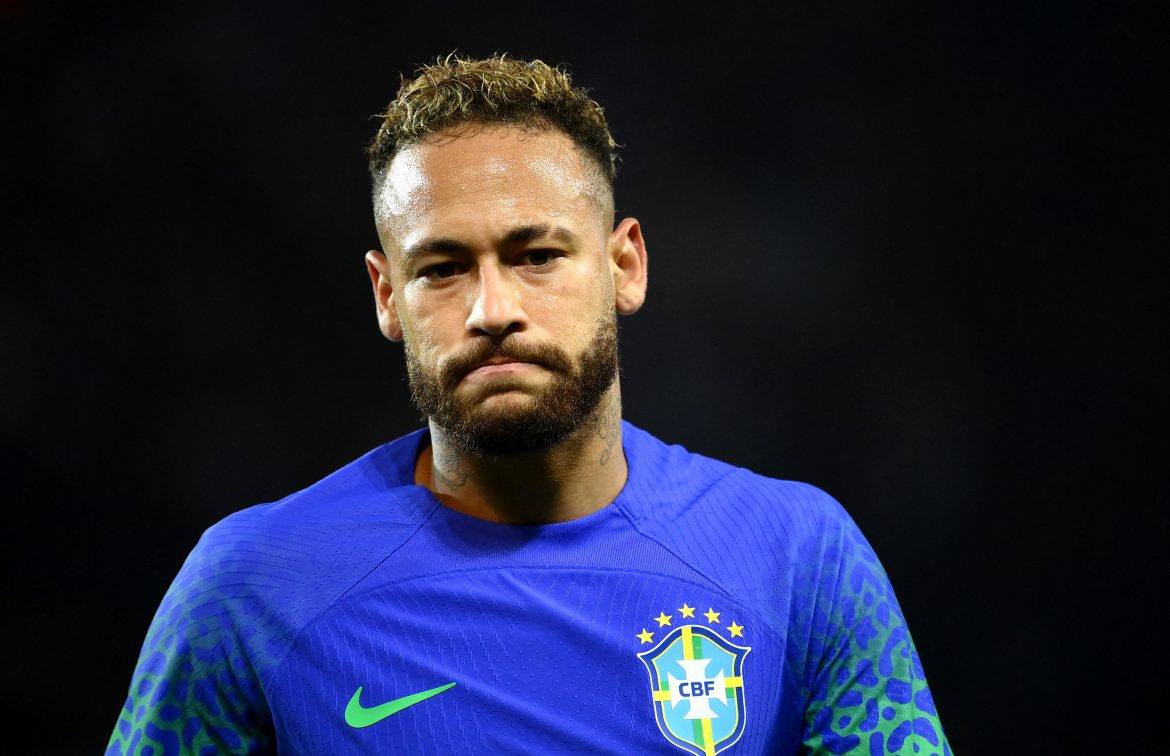 In a video posted on TikTok today, Paris Saint-Germain forward Neymar has shown his support for Brazil’s far-right incumbent president Jair Bolsonaro, three days before the country heads to the polls.

Bolsonaro will go up against left-wing candidate Lula – previously president from 2003 to 2010 – for re-election. The latter is ahead in the polls ahead of Sunday’s vote.

Having previously spoken out in favour of Bolsonaro yesterday, the 30-year-old has now posted a video in which he mimes a song and dance in favour of the current head of state.

In the video, the forward holds up both hands to mime a “2” on both, in reference to the code voters would have to select at the electronic ballot box – 22 – in order to vote for Bolsonaro. Neymar has been pictured with the politician, but this is the first time he has explicitly called on voters to choose the controversial president.