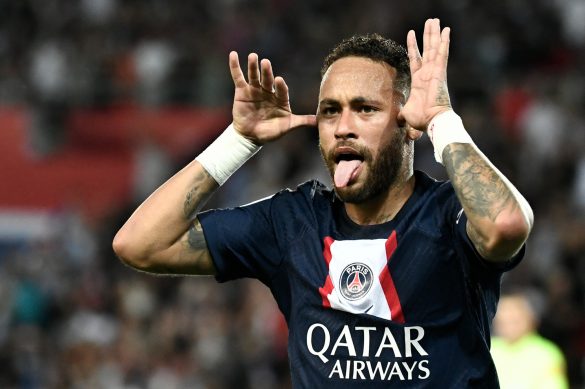 Quoted by Goal France, in speaking with DAZN, PSG forward Neymar explained his impressive start to the new season and discussed his relationship with Lionel Messi. Of his form, which has included nine goals and seven assists already this season, the 30-year-old said: “I’m in good physical shape and I’m happy. We started the season well by winning a trophy, and I scored goals and made assists. I don’t think it could be better.”

On Messi, the Brazilian explained: “I’ve known Leo for a long time. I was able to help him on the pitch and in training by talking with him. It’s hard to make such a change because he was at Barcelona for several years, and now everything has changed for him and his family. It’s hard, but I think he’s getting better now, he feels at home. I want him to have fun, and I want us to have fun together. We know we have a lot of challenges ahead of us, but I’m sure we can overcome them.”