Neymar has been offered to Barcelona and others by PSG 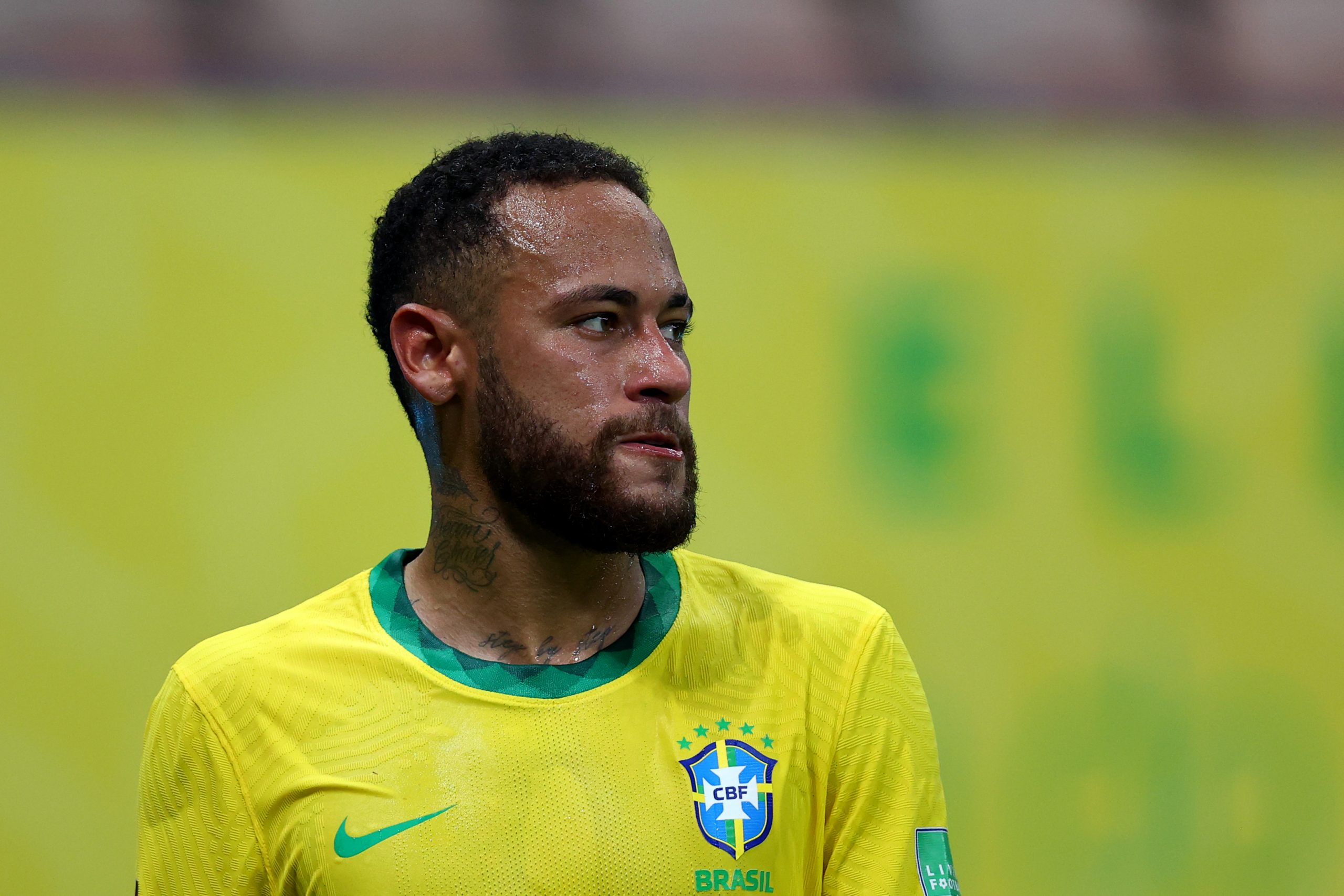 In contradicting other reports from France this week, Foot Mercato have reported that PSG forward Neymar has been offered to other European clubs following PSG’s exit from the Champions League at Real Madrid last week.

The 30-year-old still has three years left on his current deal in Paris but the outlet say that PSG are willing to sell the player and Barcelona are amongst the clubs he has been offered to by the Ligue 1 side. Indeed, PSG have been trying to find a way out for Neymar over several months.

However, Barcelona have not been planning to resign Neymar and would struggle to pay his huge salary, although other major European clubs might be tempted.

Neymar and Lionel Messi were both booed and whistled repeatedly by PSG fans at the Parc des Princes this weekend during the 3-0 win over Bordeaux.