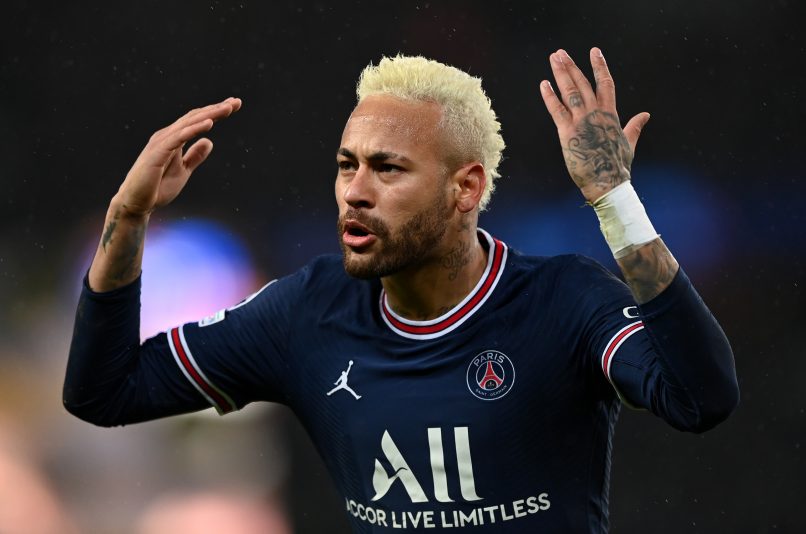 As reported by RMC, despite reports suggesting otherwise, PSG’s Brazilian forward Neymar has not asked to leave Paris after being booed and whistled by PSG fans during the win over Bordeaux on Sunday.

Meanwhile, the outlet says, the 30-year-old is not one of the players earmarked to be sold in the summer as others in the French media had reported earlier this week.

Neymar, however, is nevertheless said to be deeply upset by the treatment he and Lionel Messi received at the Parc des Prince on Sunday after the loss to Real Madrid and subsequent exit from the Champions League, the manner of which infuriated PSG fans.

The forward doesn’t see how he can be held responsible for the defeat and his trip back to Barcelona after the game on Sunday was an attempt to get some space from Paris and spend his day off away from the French capital, rather than being any signal of intent.

Both club and player will take their time, say RMC, before making any decisions in reaction to the loss to Madrid.