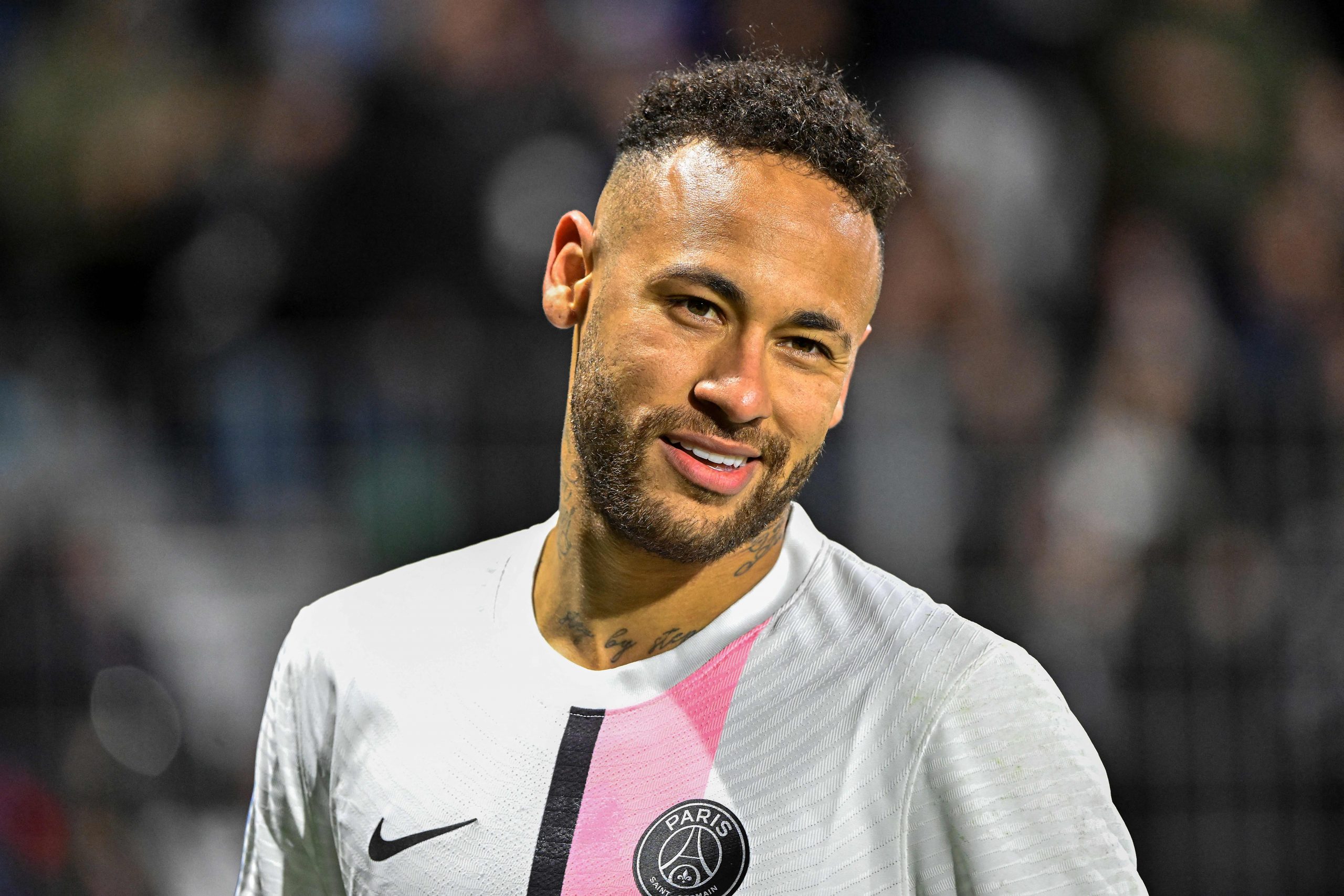 “He’s had a few injuries, including a major one this season. He played in the Copa America [last summer] and couldn’t find any continuity, which prevented him from remaining at his best level, this is a problem for all our players. He had ups and downs, like the rest of the team. I was talking to Leo Messi about it – the team was progressing but then they came up against Real. We had found our way of playing but that hit the team hard.”

The 30-year-old has tallied 11 goals and five assists in 19 Ligue 1 games this season.

TRANSFERS | Why Arsenal should sign the new Olivier Giroud