Neymar hits back at criticism over Jair Bolsonaro support 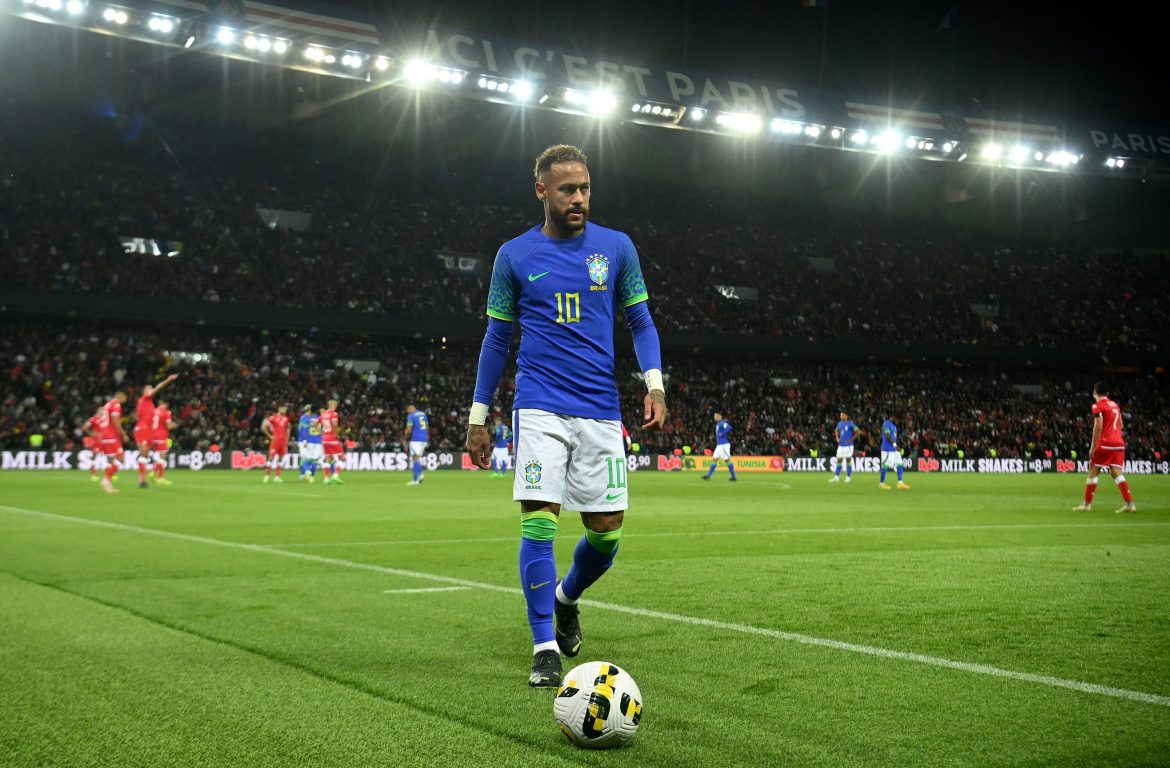 Paris Saint-Germain forward Neymar has taken to Twitter to respond to criticism over a TikTok video he posted yesterday in which he declared his support for Brazil’s far-right incumbent president, Jair Bolsonaro, ahead of Sunday’s elections.

In the video, the 30-year-old lip-syncs a song praising the controversial head of state and mimes a “22” with his hands, referring to the number voters would have to enter at the electronic ballot box in order to choose him.

Brazilians head to the polls on Sunday in an election that pits Bolsonaro against his main rival Lula, the left-wing challenger who was also in office from 2003 to 2010. The latter currently has the lead in opinion polling. A second round will take place on October 30 if none of the candidates reach over 50% of the vote.