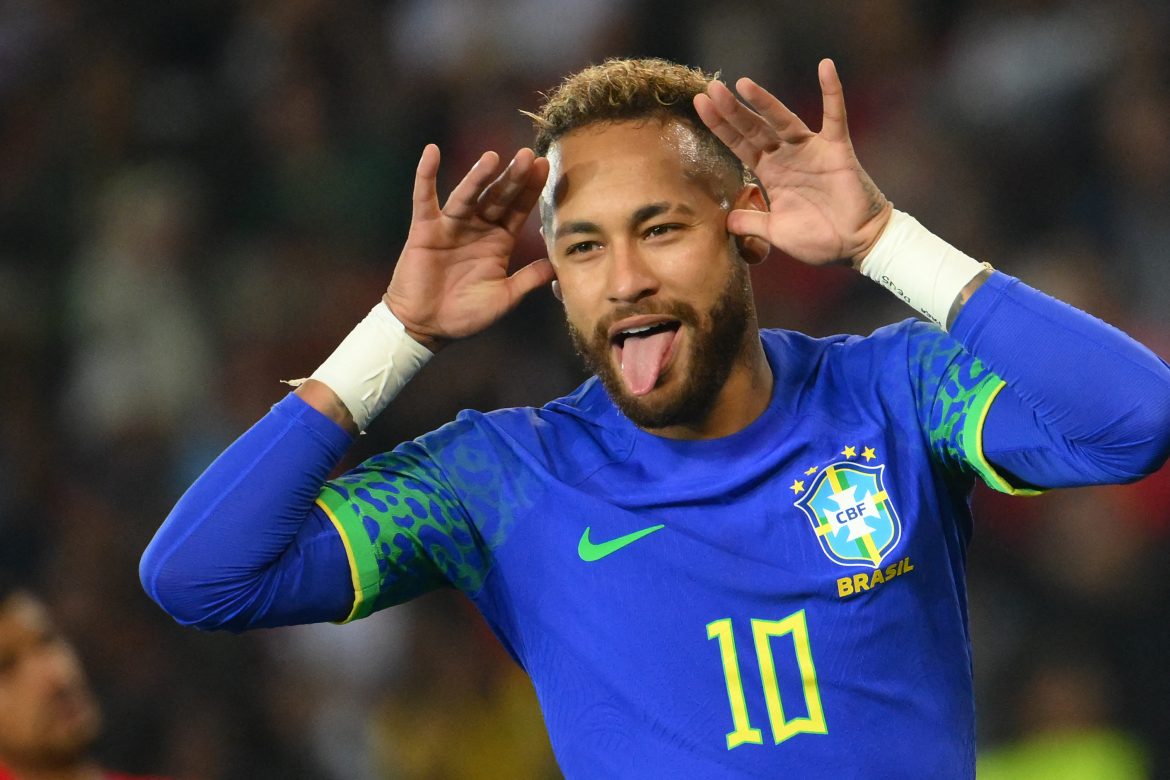 In speaking to PSG TV, as quoted by Le Parisien, PSG forward Neymar (30) discussed his uptick in form this season and how he feels like a more complete player under Christophe Galtier. Neymar has 11 goals and nine assists in 13 games so far this campaign and he is arguably enjoying his best ever period of form in Paris alongside Lionel Messi and Kylian Mbappé in a narrow three man attack. The Brazilian explained:

“I feel like a more complete player now, I can defend, attack or score goals, make decisive passes, whatever you want. Obviously, I know I’m not an amazing defender but I at least try to help my teammates as best I can. To win the Champions League, a team must know how to work hard and learn to work hard and work hard so as not to concede goals and not to give space to the opponent. I think it’s something normal to this during a match in such a high level competition. So it’s a good thing that it’s happening now, because that’s how we prepare for the final stages.”