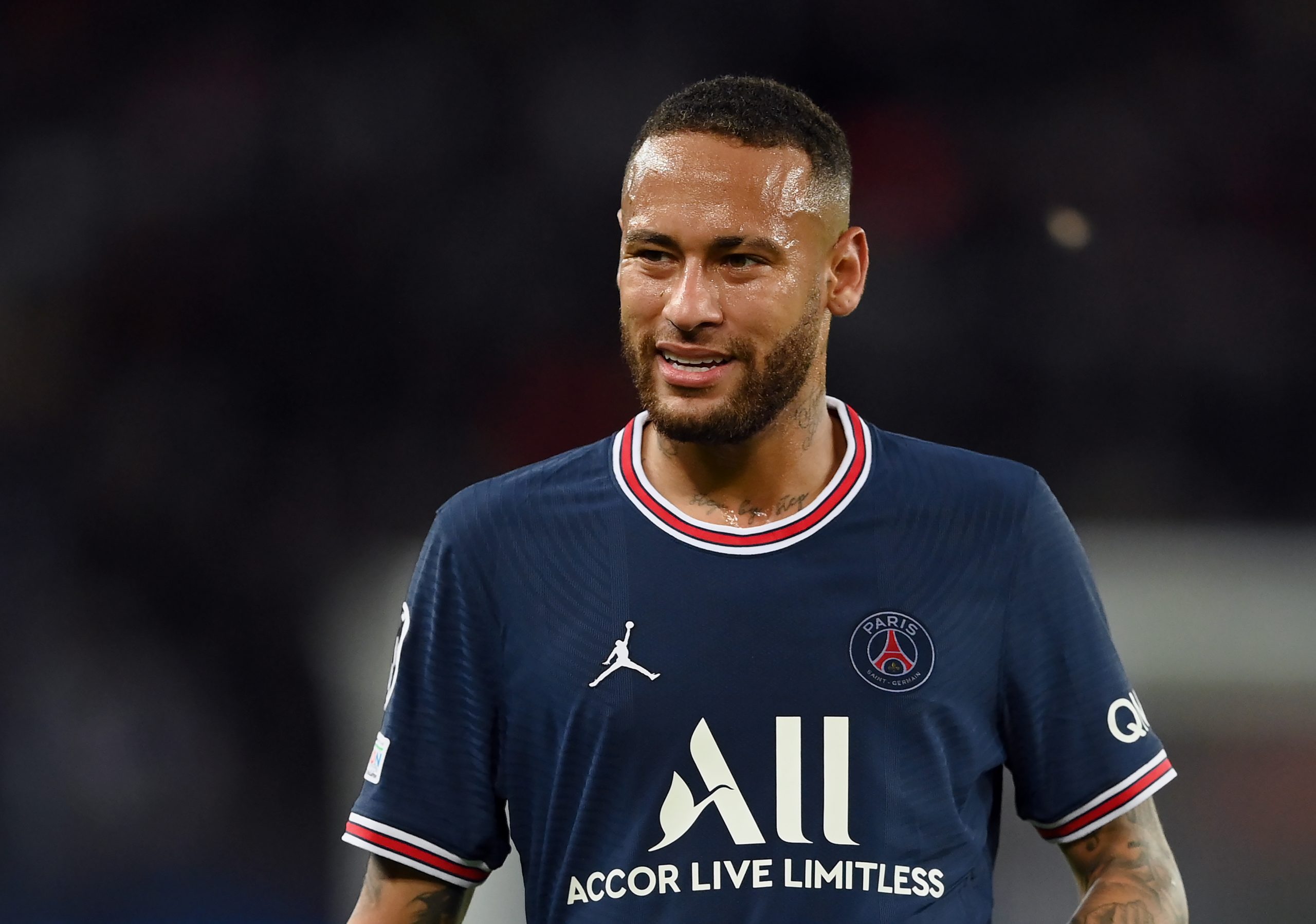 Le Parisien report that PSG forward Neymar is on course to be fit for the Ligue 1 club’s Champions League last 16 ties with Real Madrid next month.

After badly spraining his left ankle in the 3-1 win at Saint-Étienne in November and returning to Paris a week later than his teammates following the winter break, the 29-year-old Brazilian’s recovery is progressing as planned.

Having had his crutches removed last week, the forward will be working in the gym for the next two weeks before returning to the PSG training pitches and won’t be part of Brazil’s international squad for two World Cup qualifiers at the end of the month.

The first leg of PSG’s last 16 tie against Madrid is scheduled for February 15th.