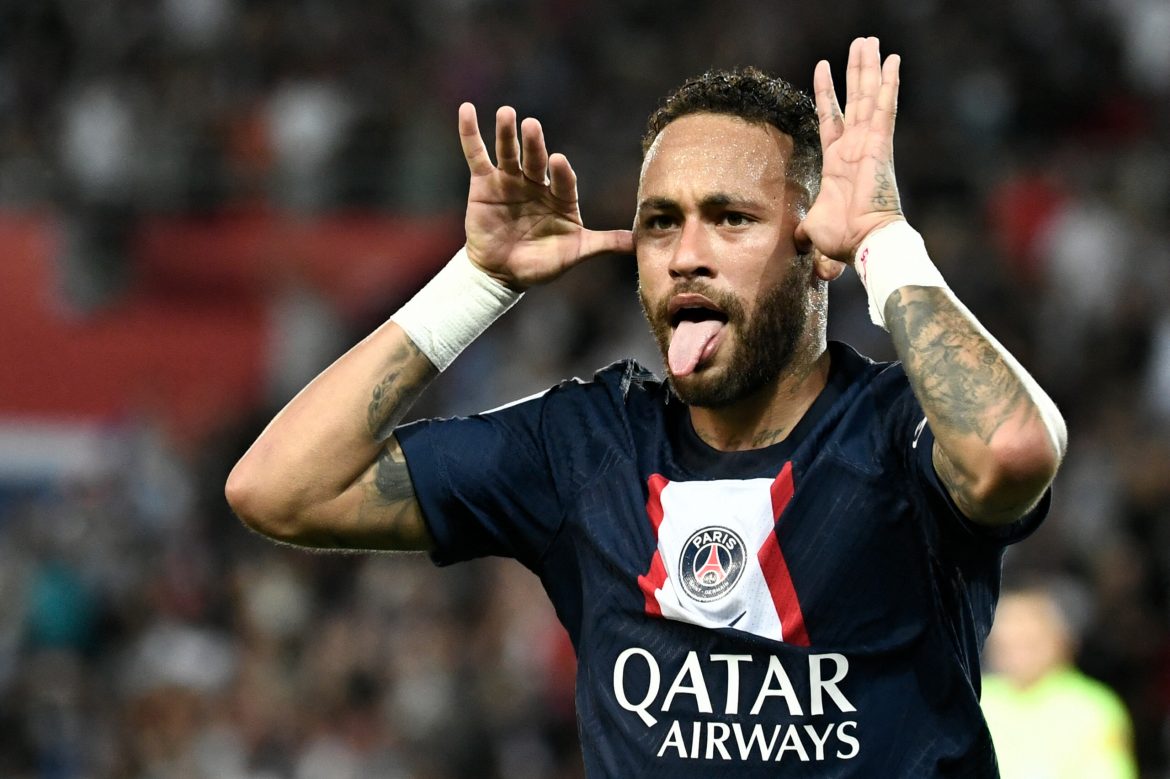 Neymar was absent as Paris Saint-Germain locked horns with Juventus in their final Champions League group-stage match on Wednesday evening.

As he had picked up three yellow cards in the opening five matches of the 2022/23 Champions League season, the Brazilian had to serve a one-game suspension. But with the Parisien side beating Juve via a 1-0 scoreline, Neymar’s absence was not felt in a broader sense.

L’Équipe report that PSG had a mild training session on Friday after a break on Thursday. It is also understood that Neymar should be back in Christophe Galtier’s starting XI for his team’s Ligue 1 encounter against Lorient on Sunday. After the rest in the midweek, the 30-year-old Brazilian would also be eager to be back in the field at the weekend.

The former Barcelona attacker has been in scintillating form since the start of the campaign, having registered 14 goals and 11 assists from 18 matches in all competitions. Presnel Kimpembe and Fabián Ruiz will be sidelined this weekend with their respective injuries.