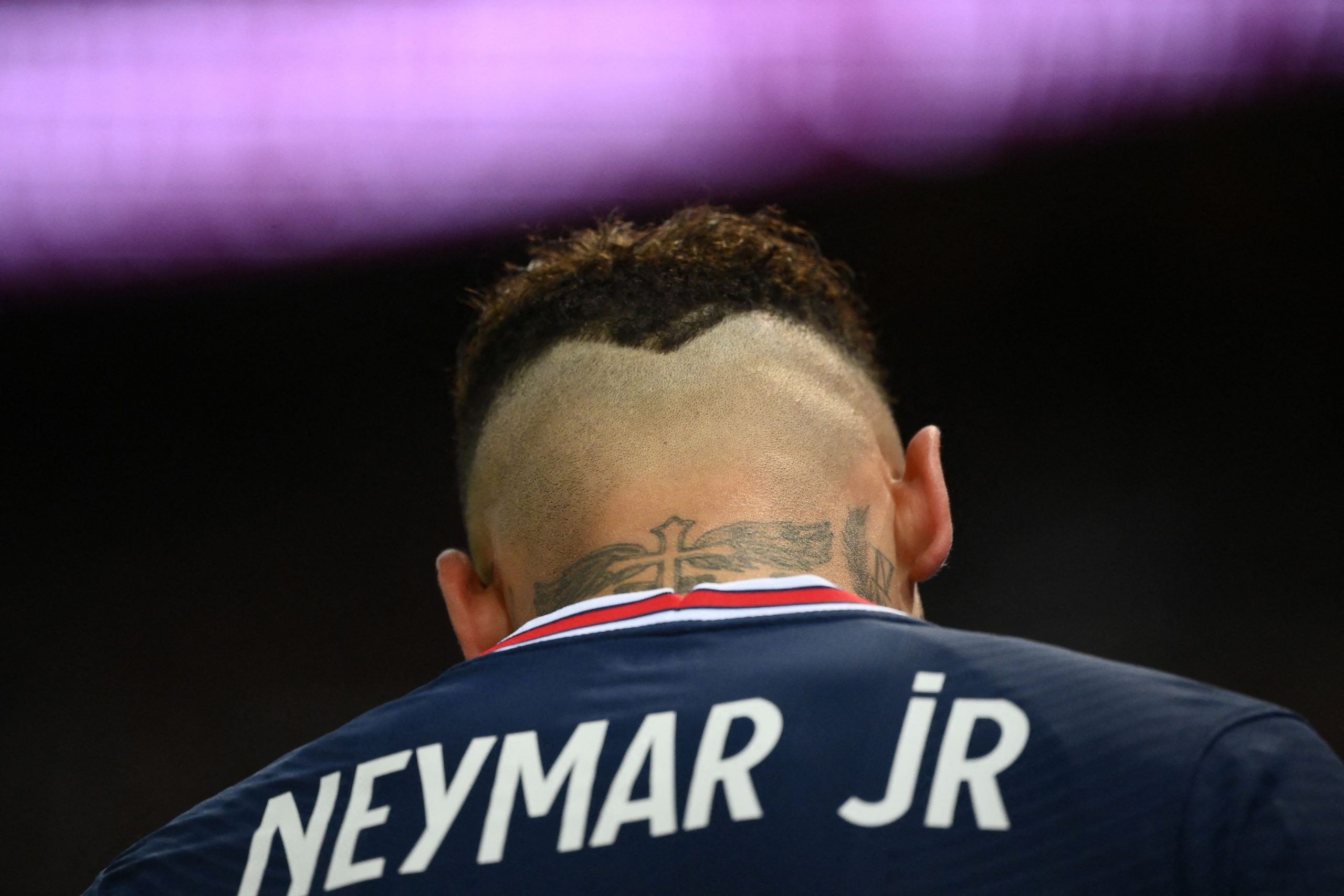 L’Équipe report that Neymar is set to stay at Paris Saint-Germain this summer due to his high cost, despite the club’s Qatari owners’ disappointment with his signing.

The club’s decision-makers in Doha believe that the Brazilian’s motivation is waning, and that he has not always done all he could to be at his highest level.

Earlier this season, messages were sent to the 30-year-old’s entourage when he was out injured with an ankle issue. The effort Neymar put in to return to action would suggest that he acted on these, although this is still not considered enough.

When he first arrived, Neymar’s lucrative sponsorship deals with Qatar-based companies – Qatar Airways, Qatar National Bank – indicated that the owners saw his as the face of the project before the 2022 World Cup, and were ready to keep him at all costs.

The owners are doubtful that the €222m world record transfer fee – the figure spent on him rises to €500m including wages – has paid off so far, not least due to what they see as a lack of personal investment and motivation.

Nevertheles, the Brazilian is likely to stay at the club this summer given the unfeasibility for any other club of taking on his wages, barring Newcastle United. His contract ends in 2026.