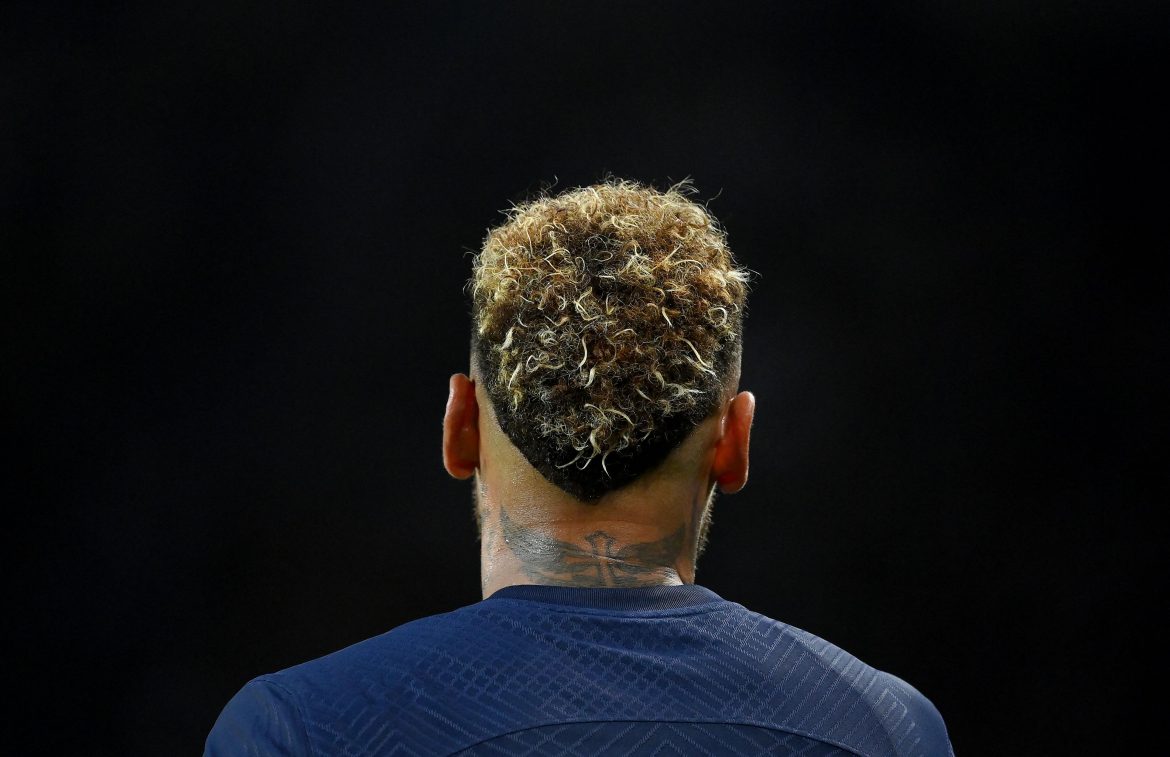 El Mundo report that Neymar will have been unable to cast his vote in this Sunday’s first round of the Brazilian elections, as he has not yet transferred his name onto the electoral roll in Paris from São Paulo.

The Paris Saint-Germain forward stirred up controversy in the week leading up to the poll as he showed his support for the far-right incumbent president, Jair Bolsonaro, who is running for re-election.

In a video posted on TikTok, the Brazilian international mimed a song supporting the controversial head of state, and later doubled down on his stance on Twitter.

After picking up 43.2% of the vote in yesterday’s first round, Bolsonaro will now face off against his left-wing rival Lula – formerly president from 2003 to 2010 – in a run-off later this month. The latter, on 48.43% came just short of an outright majority on Sunday, which would have seen him declared the winner on the spot.

Neymar, like a reported 80% of international Brazilian players according to UOL, would not have voted, as he would have had to fly out after PSG’s win over Nice and be back in time for the Champions League clash against Benfica.