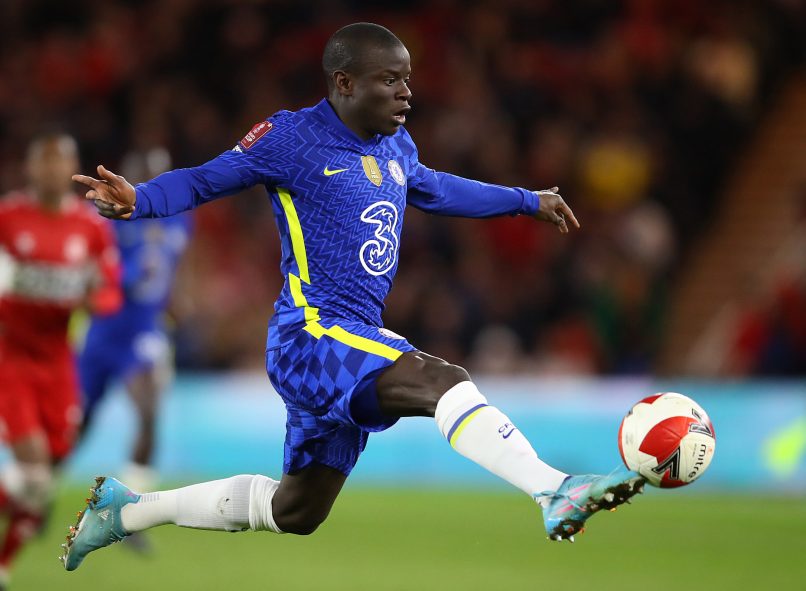 L’Équipe report this evening that N’Golo Kanté has asked Didier Deschamps for permission to leave the French national team squad for personal reasons, which the manager has accepted.

The Chelsea man was part of the 23-man squad called up by Deschamps for a double header of home friendlies, first against Ivory Coast in Marseille on Friday and then next week against South Africa in Lille.

As a result, Kanté did not take part in today’s training session, although he is expected to return to the set-up later on in the week.

Among the other absentees today, Presnel Kimpembe was sidelined due to bronchitis symptoms. Goalkeepers Hugo Lloris and Mike Maignan were also out of actions, the first due to hip pain and the second due to an achilles issue.