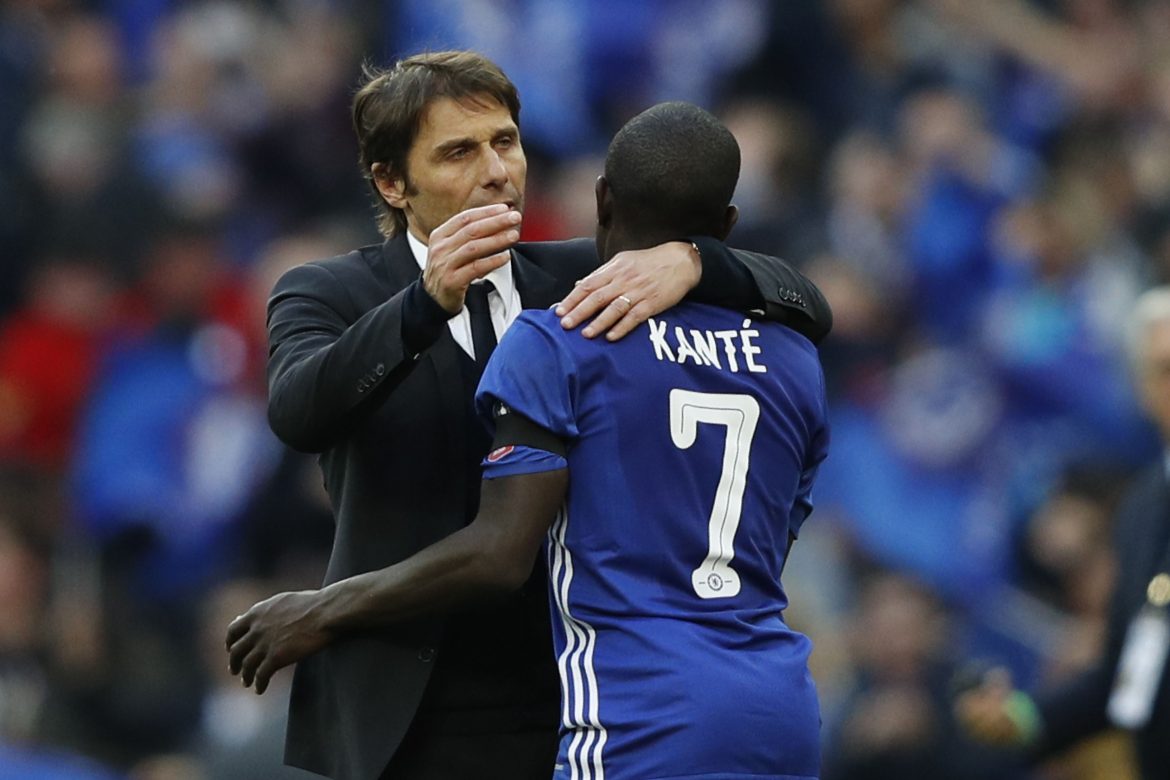 Foot Mercato yesterday reported that Chelsea have no intention of extending Kanté’s contract, which expires in June. However, the French midfielder wants to stay in London, leaving just Arsenal and Tottenham as his only realistic prospects.

According to L’Équipe, Kanté is happy in London, whilst he also has maintained a link with Conte following their time together at Chelsea. The French publication adds that Kanté will give himself time to decide his future. With his contract expiring, he is in a position of strength, and as a free agent, he would be a much more attractive proposition for some of Europe’s biggest clubs.