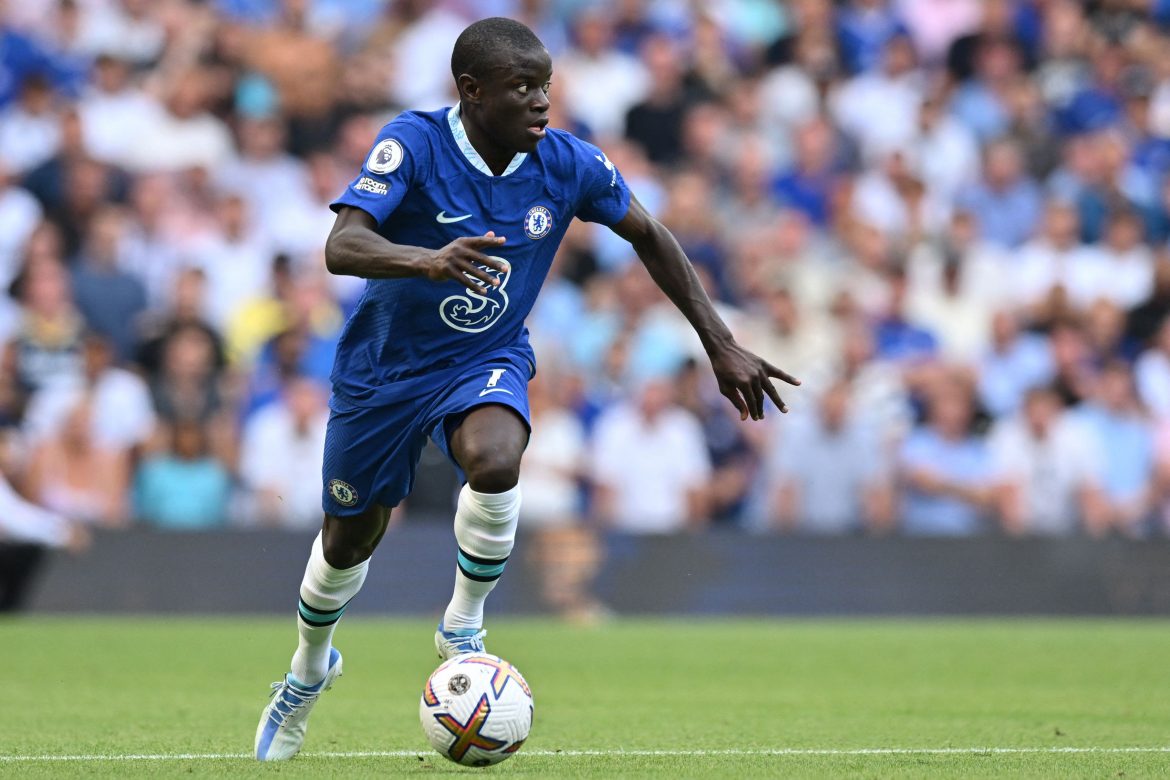 According to L’Équipe, Ngolo Kanté has returned to Chelsea training after being out since the month of August due to a hamstring injury during the Blues match against Tottenham (2-2).

The 31-year-old France international (53 caps) was the first major player from the long list of injured players in the French team to make his return. He must now quickly find his place in the London midfield to regain his rhythm for the World Cup (20 November – 18 December).

He missed Didier Deschamps’s France squad to face Austria and Denmark, as they prepare for November’s World Cup in Qatar.

N’Golo Kanté  left Les Bleus’ camp due to a knee injury in June, missing the final Nations League game of the month against Croatia. The Chelsea man appeared in just the one game in the international break, starting in the 2-1 loss to Denmark at the Stade de France before missing out on the draws in Croatia and Austria.

Overall, he made made 42 appearances in all competitions last season – and started both of Chelsea’s first two fixtures this season against Everton and Tottenham.