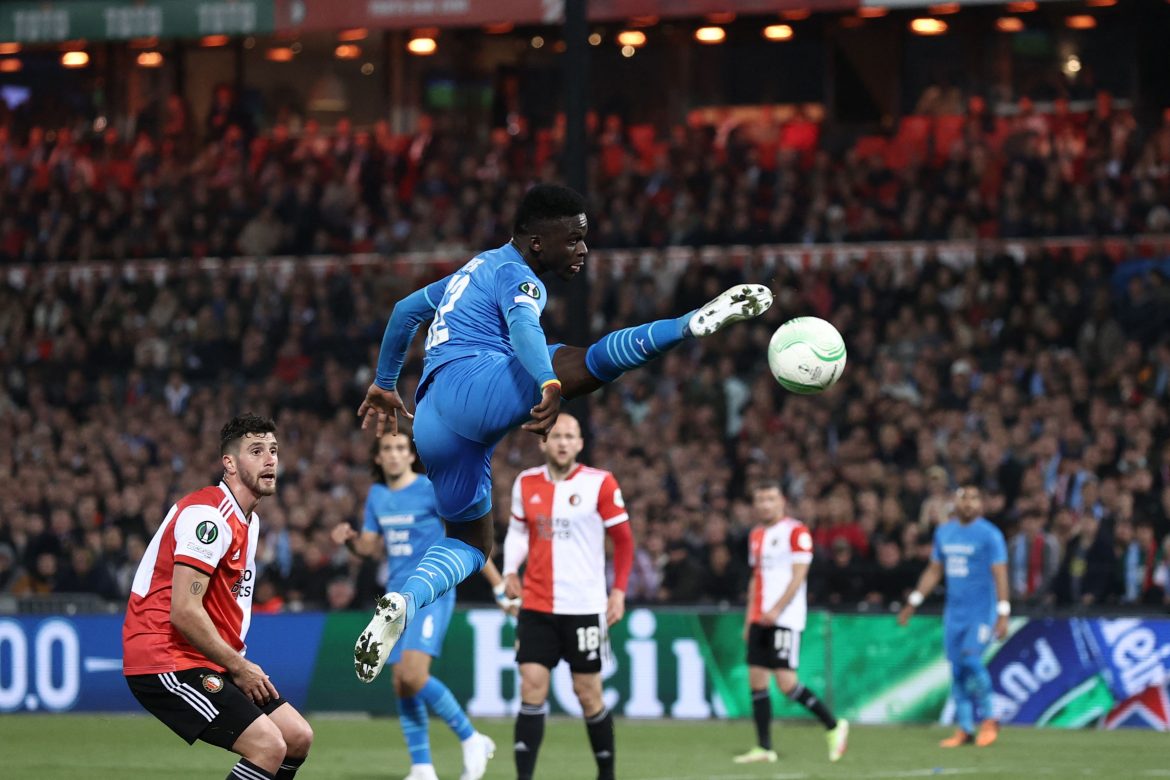 Although it looked like Leeds had won the race to sign Marseille striker Bamba Dieng with their €10m offer earlier in the day, Nice have now come in with an 11th-hour bid to try and beat the Premier League side to the Senegal international.

RMC Sport indicate that Les Aiglons’ offer is slightly higher than that of Leeds. Dieng himself is mulling over his future and is enticed by the Nice project, but Marseille would rather he move across the Channel so as to avoid strengthening a direct rival. Talks are said to be ongoing.

Foot Mercato have indicated that the latest offer for the 22-year-old, who scored seven league goals last season, is set at €12m along with a high sell-on percentage. Dieng had looked all but set to be joining Lorient as recently as yesterday, but as it stands with six hours to go until the window shuts, it appears to be a race between Nice and Leeds.