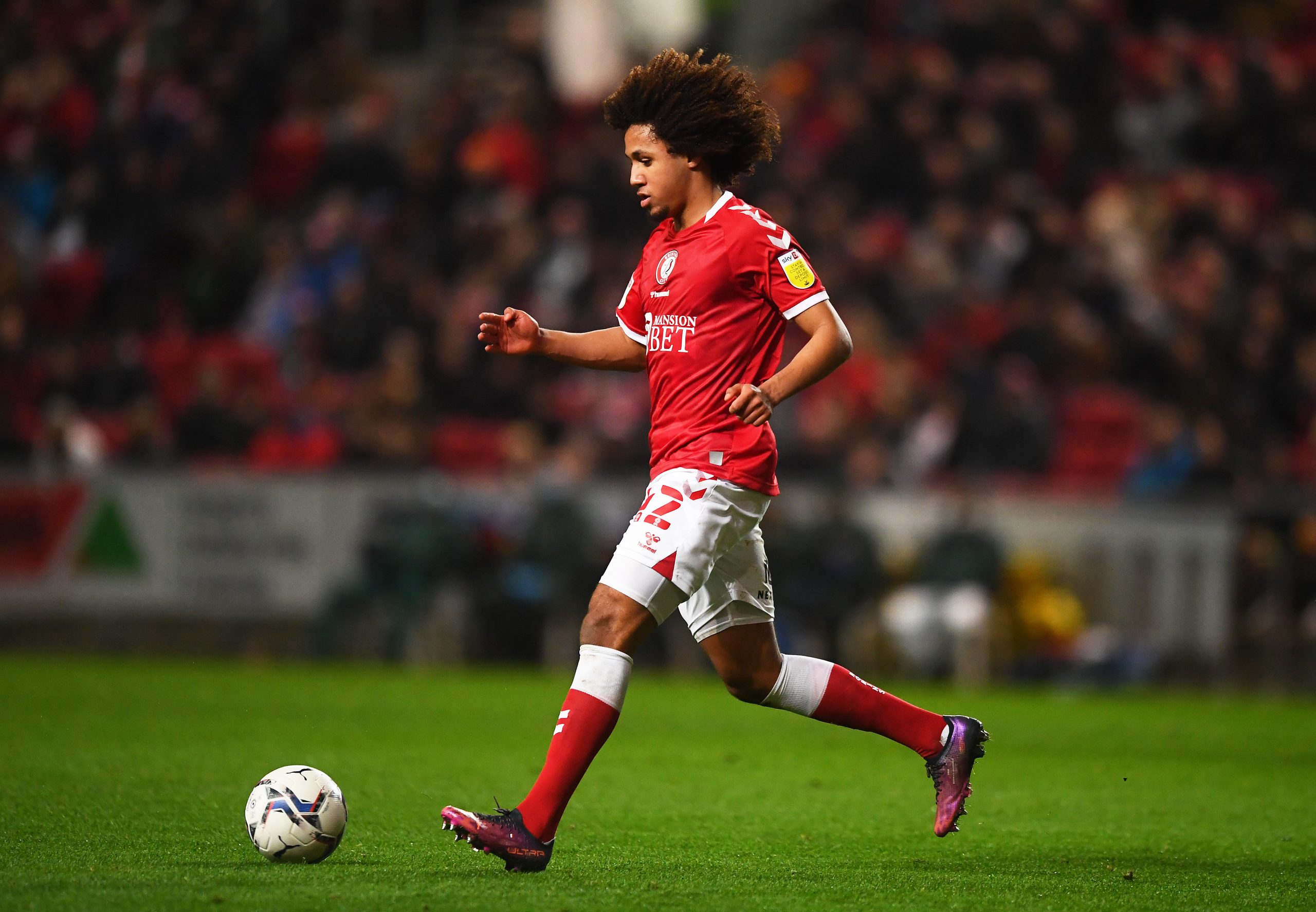 RMC Sport report this afternoon that Nice are in talks to sign French midfielder Han-Noah Massengo, currently of Bristol City.

The 20-year-old, who came up through the youth academy at Monaco, has been with the English club since 2019 and made 39 appearances this season.

Nice have held several talks with the player’s representatives, while Leicester have made initial contact to sign him as well.

An unnamed German club have also expressed their interest. Whether Nice are able to get the deal over the line could depend on how owners INEOS proceed with upcoming changes in the club’s management.

Real Betis competing with Marseille for signing of Mohamed-Ali Cho