Nice and Lyon interested in Pervis Estupiñán of Villarreal 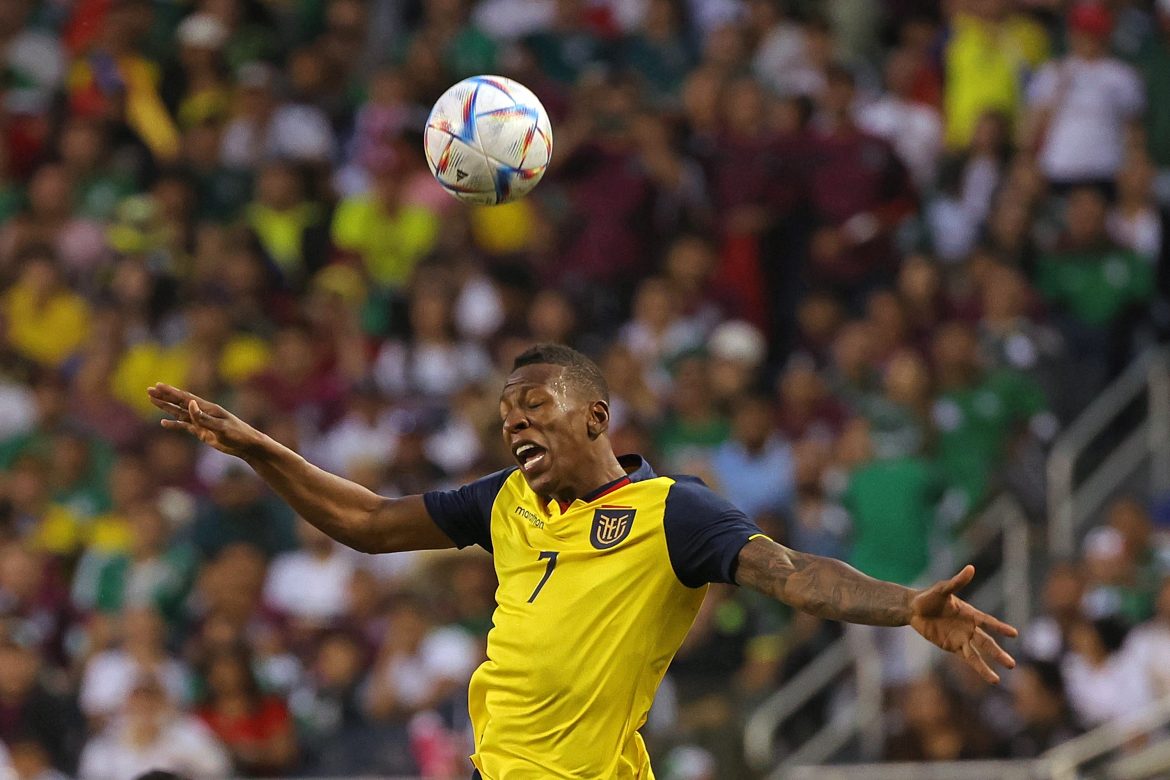 Foot Mercato report this morning that although Lyon are looking to sign Nicolás Tagliafico from Ajax, Les Gones’ other options for a left-back signing include Villarreal’s Pervis Estupiñán, for whom they face competition from Nice.

With a move for Tagliafico emerging as a possibility after Tyrell Malacia’s transfer fell through, the Argentine would also be a cheap option – at only €5m – but has attracted the interest of Premier League clubs as well as Barcelona and Atlético Madrid.

As a backup option, the club are also looking at the Ecuardor international Estupiñán, who has been at Villarreal for the last two seasons after undergoing several loan spells across Spain while being under contract at Watford.

The 24-year-old impressed this season, notably as a starter in the deep Champions League run Unai Emery’s men managed, and would be a good replacement for Emerson, who returned to Chelsea at the end of his loan spell last season.

However, Les Aiglons have already been in contact with the player’s entourage and are in agreement that he would provide good competition for Melvin Bard on the left flank.