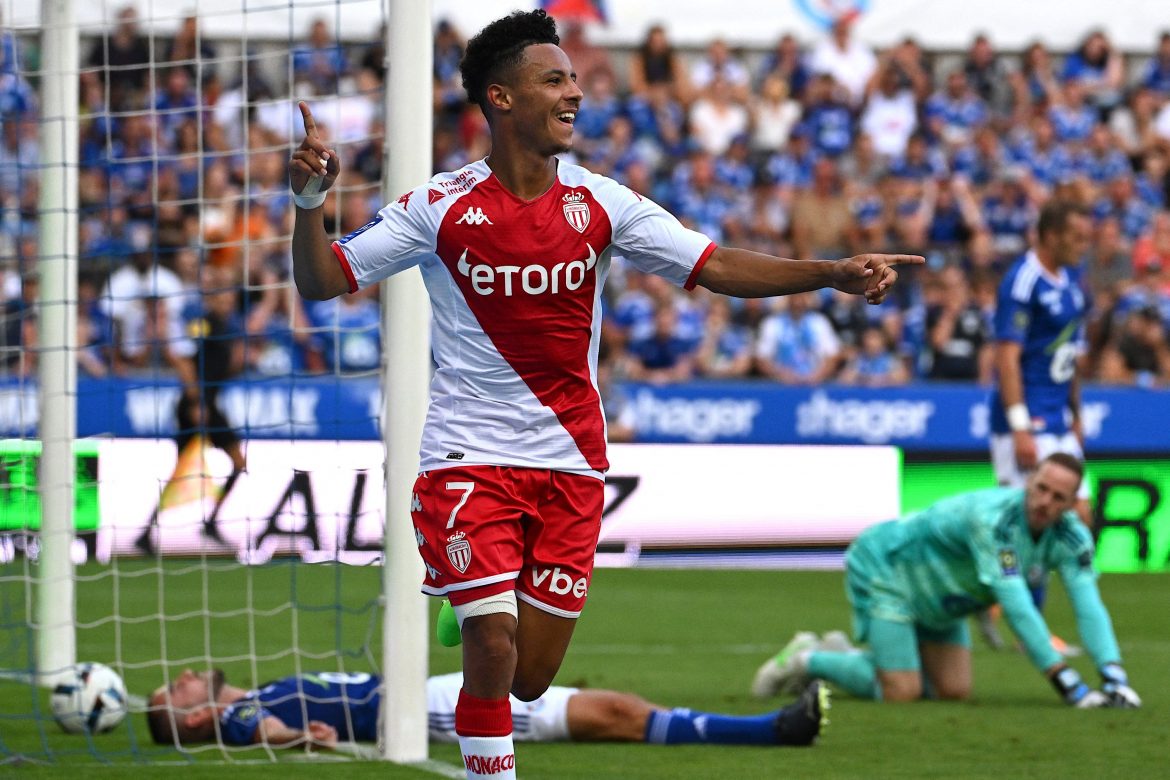 According to Nice Matin OGC Nice have agreed a €20.5m deal for Monaco’s attacking midfielder Sofiane Diop including bonuses. Talks reportedly accelerated for the player in recent hours, and an agreement has been found between the two parties – the bonuses are also reportedly easily attainable.

Foot Mercato reported earlier today that Nice made an offer of €18m for the young attacking midfielder and that talks were progressing earlier today.

Despite being under contract at Monaco until 2026, the 22-year-old midfielder has been marginalised since the arrival of coach Philippe Clement partway through last season, despite being one of the club’s standout players under previous manager Niko Kovač.

Following the arrival of Nicolas Pépé from Arsenal on loan, Nice are also confident of completing Diop’s signing before the end of the window.

The French youth International made 45 appearances last season in all competitions, scoring nine goals while adding seven assists. Coach Lucien Favre and director Iain Moody have had a number of major disagreements over targets this summer but appear to converge in their thinking when it comes to Diop.