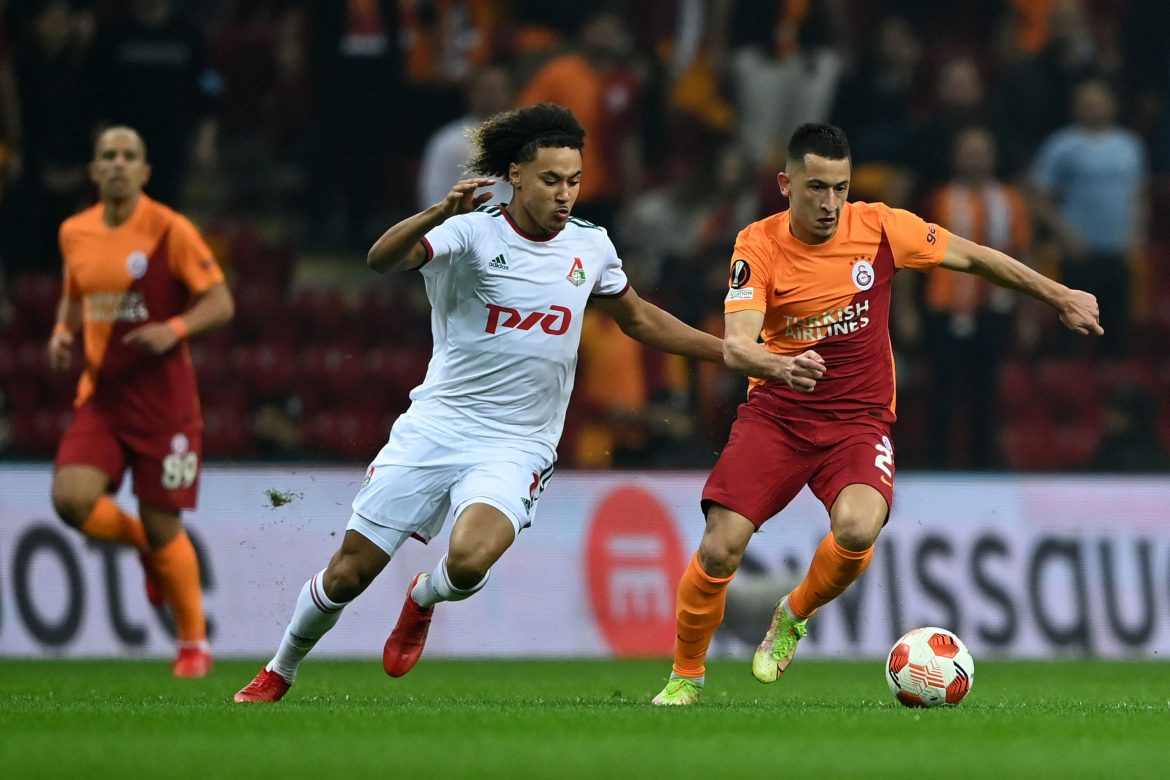 According to L’Équipe, OGC Nice are interested in French midfielder Alexis Beka Beka (21), who currently plays his football for Russian side Lokomotiv Moscow, following a €6m move from second-tier Caen last summer.

Following an impressive 2020/21 campaign with the Norman side, Beka Beka piqued the interest of a number of clubs, with Nice being closely linked with the player this time last year. This year’s preliminary discussions between the two parties have reportedly already been conducted, however Les Aiglons are yet to make an offer for the young Frenchman, despite being one of Lucien Favre’s priorities

While the 21-year-old featured prominently for the Russian side last season, making 19 appearances and registering four assists, it is unknown whether Lokomotiv would be open to letting Beka Beka go. The midfielder, who featured in France’s disappointing Olympic campaign in Japan last summer, has already played in both of the opening matches of the new Russian season, but will be temporarily suspended following his red card this weekend.