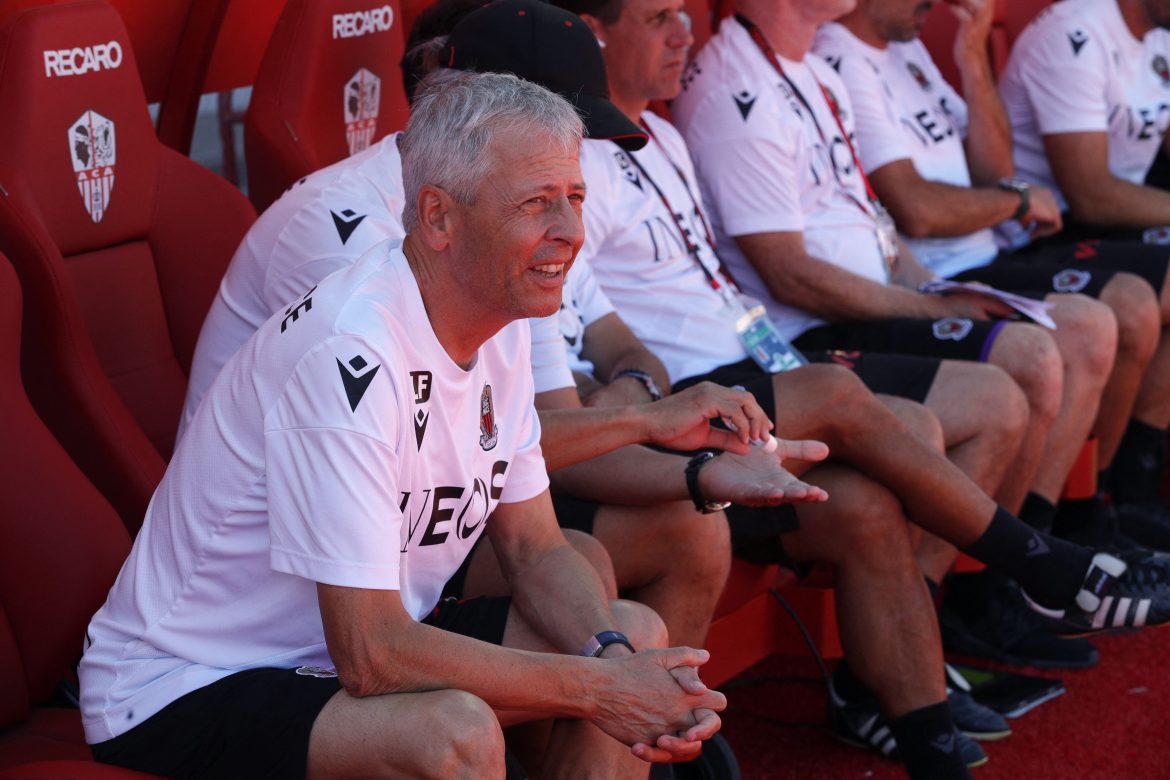 According to L’Équipe Lucien Favre’s assistant coach, Arjan Peço, has been accused of behaving inappropriately with a receptionist at a hotel where the OGC Nice’s squad were staying before their fixture against Ajaccio on Sunday.

The incident reportedly took place during the night before Nice’s 1-0 win over AC Ajaccio on Sunday. L’Équipe report that Peço was late to return to the hotel, and behave inappropriately to the receptionist – who is reportedly planning to file a complaint on the matter. Manager Lucien Favre had not been informed of the affair because it wasn’t reported internally within the club – who didn’t comment when contacted by the French paper.

Favre signed for Nice in June with two assistants, Christophe Moulin and Arjan Peço, who had never been part of his staff until then. The Swiss coach reportedly has a habit of changing assistants when he joins a new club, and he managed Peço during the 1999-2000 season at Yverdon in Switzerland.

No regrets from Christophe Galtier on Milan Škriniar despite Kimpembe injury