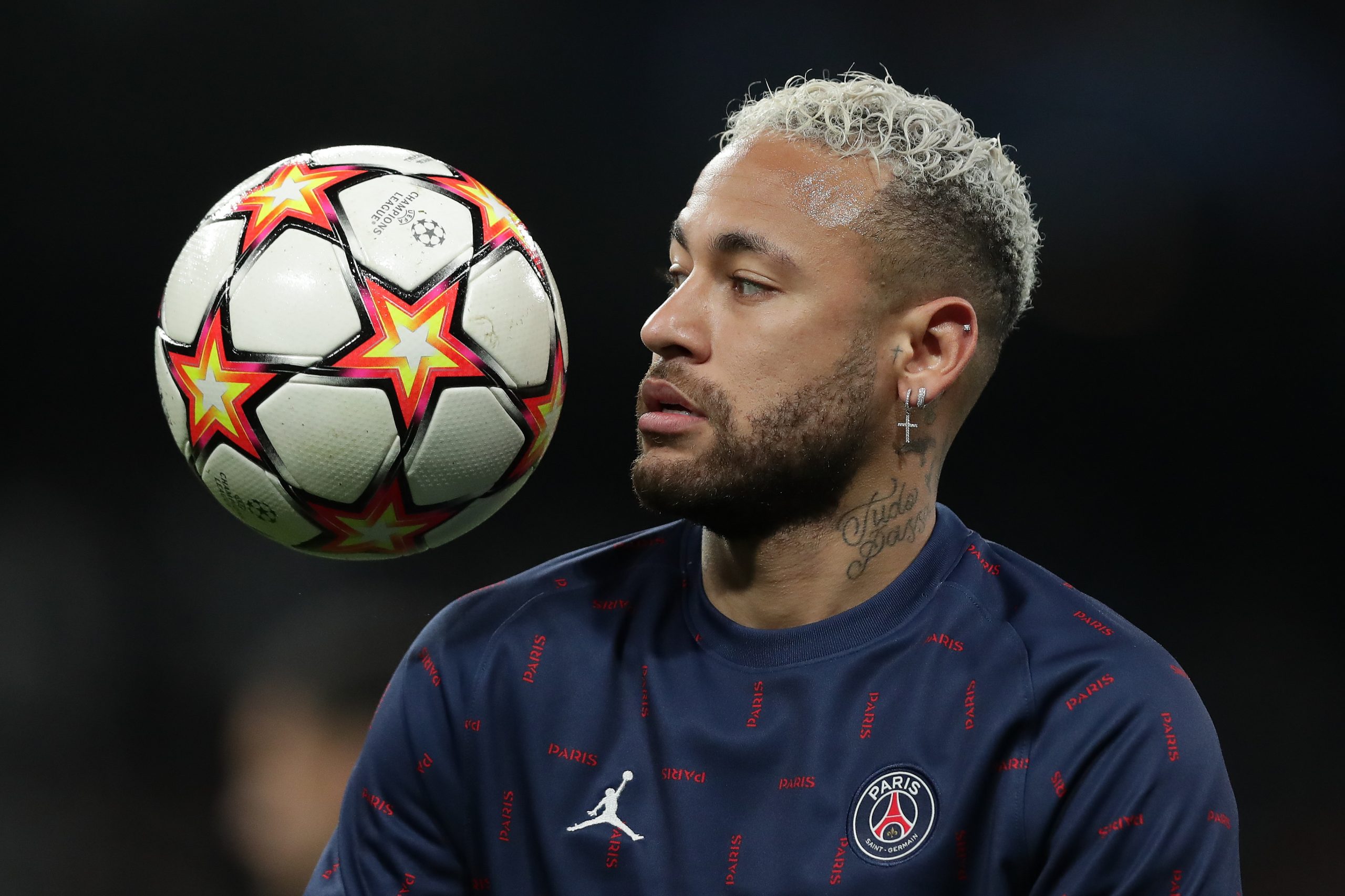 Speaking to L’Équipe, Brazilian centre-back Dante (38) had very kind words for his compatriot, Neymar, who he deems to very extremely dangerous, despite his lack of form in recent months.

“We know that whenever we play against him we can always have a bad night,” said the South American. Even if his stats are a bit weaker at the moment, I assure you that when you defend against him, you realise that his intrinsic qualities have not disappeared. He will be dangerous until the end of his career.”

The 38-year-old also gave his thoughts on the future of his compatriot. “I think he can reinvent himself, become more patient. He’s someone who is so intelligent that when he senses the time has come to reinvent himself, he’ll do it. As a number 10, that could allow him to combine, to come and bring numerical superiority in areas where he feels the opponent is weak. By putting him at number 10, you would allow him to shorten the route to goal and he would be less exposed to being double marked, which can often happen on the wing.”

Denis Bouanga on 6-2 defeat: “We brought shame on the whole club.”